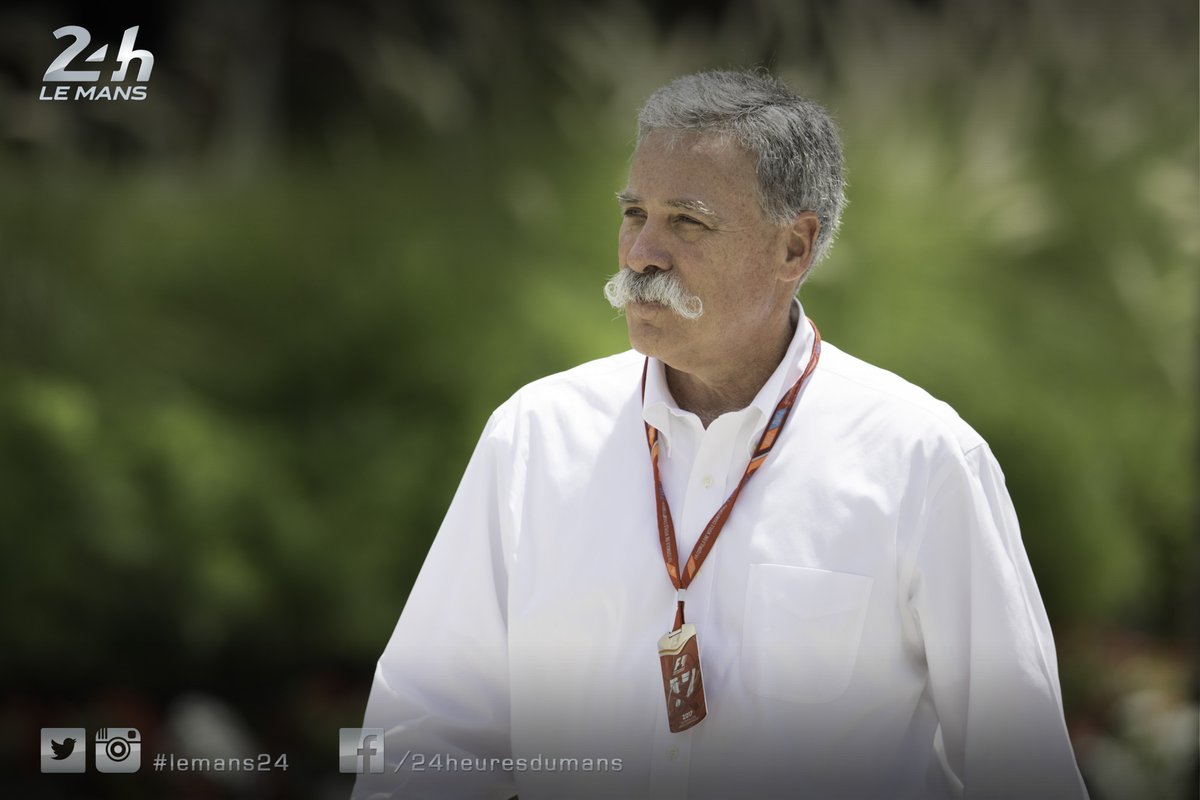 Chase Carey, recently appointed CEO and executive chairman of the Formula One group, Chase Carey will give the start of the 85th 24 Hours of Le Mans with Automobile Club de l’Ouest President, Pierre Fillon. For fans of endurance racing and motorsports in general, this is a symbol of/symbolises? a meeting of minds, of shared values and a new chapter in the history of motor racing. Endurance and Formula One operate in different circles yet have much in common, including far-reaching ambitions.

Head of Formula One since September 2016, Chase Carey is a media executive (Fox, Fox Sports, Twenty-First Century Fox). Appointed chairman of Formula One by Liberty Media, Carey brings new impetus to the discipline, focusing on grass-root fans rather than a select élite. In the last ten months he has begun looking further into the future of the discipline, basing his outlook on its glittering past but placing fans at the core of his strategy.

ACO president Pierre Fillon is “delighted that Chase Carey immediately accepted the invitation to be 2017 race starter. By starting the race side by side, we will be demonstrating the new ties forged between the ACO and Formula One, facilitated by Jean Todt, president of FIA, our partner in the World Endurance Championship. The ACO has always been strongly attached to the passion for endurance racing, its history and above all to the fans, the people who make the discipline what it is. With Chase Carey as head of Formula One, the time has come to work together on the sporting calendar, to ensure fans can follow the Grand Prix and endurance racing seasons and enjoy both disciplines to the full.”