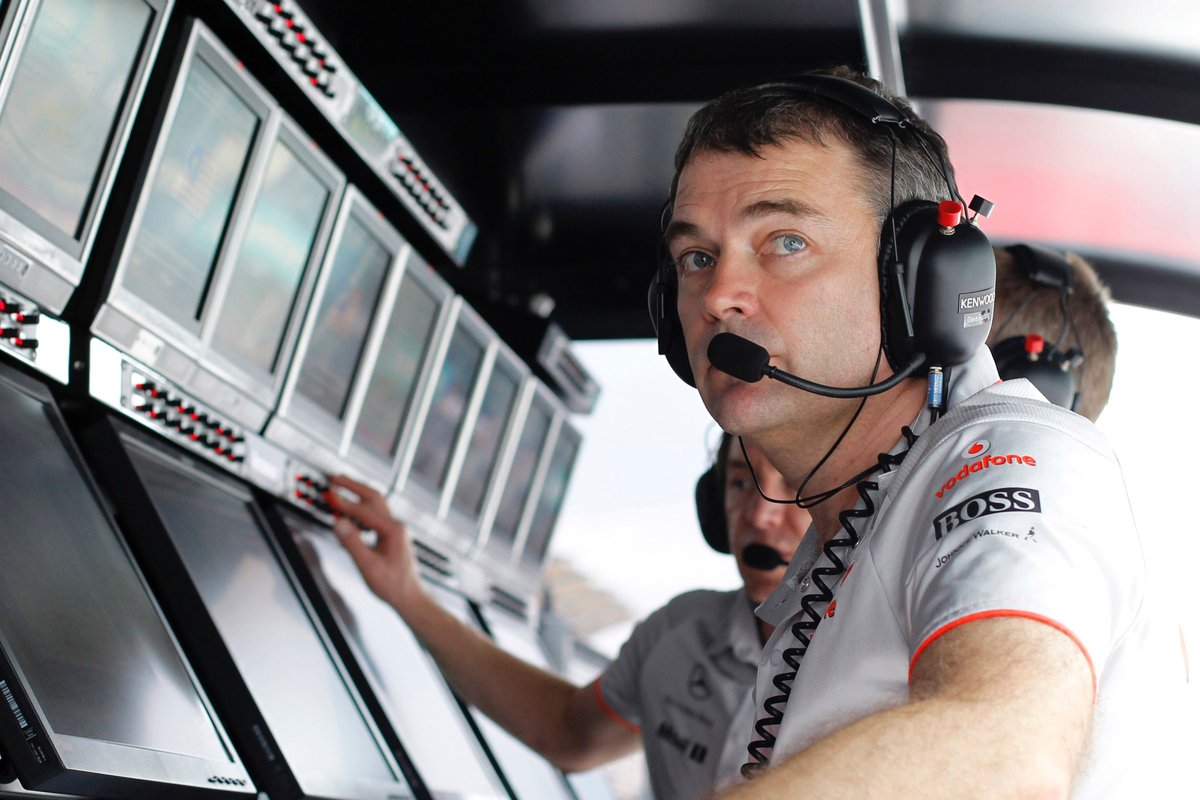 WILLIAMS MARTINI RACING is pleased to announce the appointment of Dave Redding to the position of Team Manager; joining the team on 17th July. Dave comes to Williams with over thirty years of experience in Formula One, most recently at McLaren where he held the position of

Team Manager. After originally joining McLaren in 2001 as a Systems Engineer, Dave has worked in a number of engineering and operational roles before moving on to become Team Manager in 2009. His previous roles over the course of his Formula One career include positions at Jaguar, Stewart and Benetton. In his new role at Williams, Dave will be responsible for the overall management of the operational and sporting aspects of the WILLIAMS MARTINI RACING race team. In addition to this appointment, the Sporting Manager Steve Nielsen will be departing the company on 31st July.

Speaking about his appointment Dave Redding said: “Having been involved in motorsport for 30 years, I know that Williams is a great racing team, and one that I am extremely excited, and privileged to be joining. I already know and respect many of the team members, and I can’t wait to start work at Grove, and to be an integral part of an exciting future for the team.”

Paddy Lowe, Chief Technical Officer at Williams, added: “Firstly, I must thank Steve for his hard work and dedication since joining Williams in 2014. He has done a brilliant job in restructuring the race team and particularly in driving the impressive pitstop performances we have shown in the last eighteen months. From a personal perspective it has been a great pleasure to work together since I started here in March. We all wish him the very best for the future. I am also delighted to welcome Dave to the Williams team. Dave brings an exceptional level of Formula One racing knowledge and experience. Since joining, I have seen first-hand the talented individuals we have in the race team at Williams. I’m sure Dave will fit in well and be able to provide the operational and sporting leadership necessary to not only maintain our current high standards, but to build even further on all aspects of our race team performance in the future.”