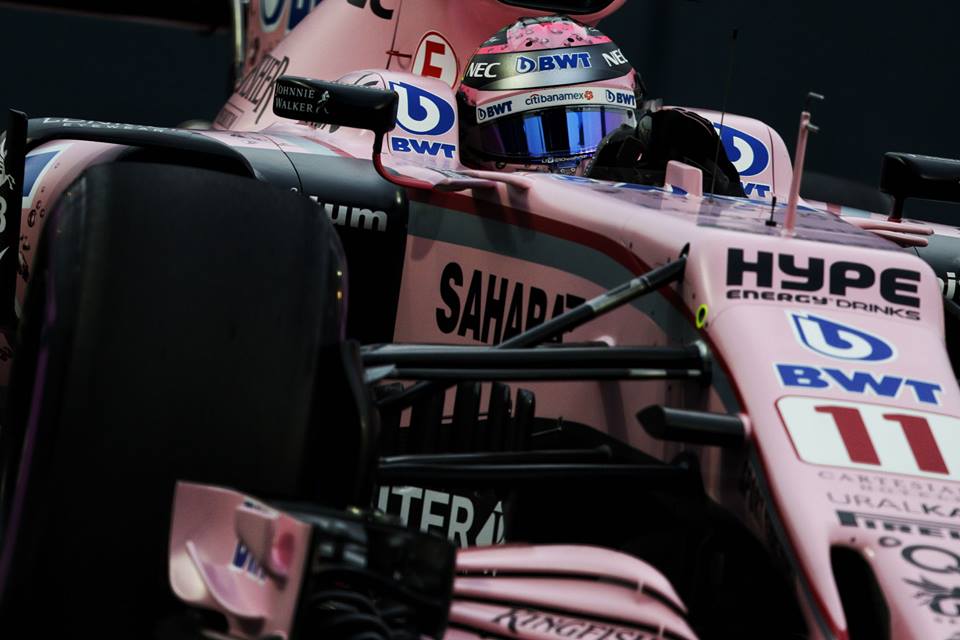 in a move to internationalise the team, the apparent frontrunner was ‘Force One’. But F1 owner Liberty Media intervened, according to Auto Motor und Sport. The report said Liberty was worried that when Force One was abbreviated to ‘F1’, it would create confusion when compared to the similar abbreviation of the sport’s name.

“The name is still not quite confirmed, but Force Racing has good chances,” sporting boss Otmar Szafnauer said. Meanwhile, while many in F1 celebrated the McLaren-Renault-Toro Rosso-Honda engine shakeup, Force India wondered if the moves were even allowed by the regulations. “Are engine changes at this late date covered by the sporting regulations?” Szafnauer wondered. “We will look into it in more depth next week.”