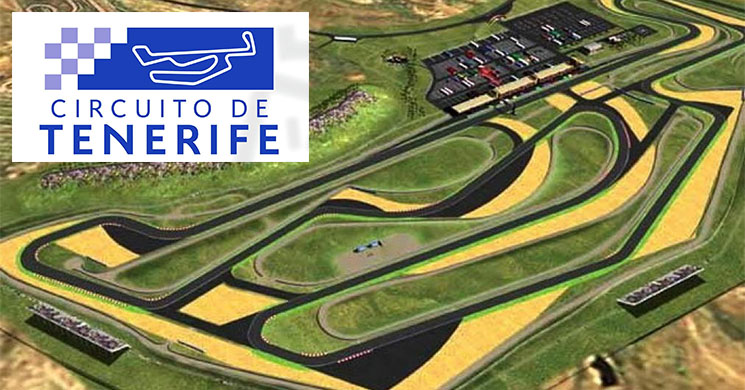 The #Tenerife Cabildo (Island Government) has resolved the administrative contract with the company #Onda Rossa, S.L. for the construction of the Motor Racing Track and the North access and is filing for damages and damages for non-compliance with the deadlines for carrying out the works. The Governing Council meeting chaired by the president, Carlos Alonso, adopted the decision. As soon as the contract terminates, the Island Government will directly assume the execution of the project in phases, initially, asphalting and basic equipment, so activity can commence. It is a matter of streamlining the whole process, complying in this way with the commitment to build this infrastructure acquired with the Federations of Motoring and Motorcycling and Tenerife’s motoring and motorcycling groups.

The Cabildo has studied the best option to carry out construction of the Motor Racing Track at the lowest cost possible for the Island Government, dividing the execution of the work in phases, so that the procedures for the bidding of the work contract can be undertaken sooner. The Cabildo’s objective is none other than to put the Motor Racing Track in use as soon as possible with the appropriate guarantees and security conditions. Currently, the preliminary technical work is being carried out to make it possible to tender the works so that the first phases of the work can be put into service as soon as possible.

Once the phases that allow the commissioning of this important infrastructure have been carried out, the Cabildo will tender the Racing Track’s exploitation through the concession system. This decision will speed up the work and reduce the financial commitment that the future concessionaire has to provide up front, so that the infrastructure’s management is more economically viable. In that sense, the forecast by the Technical Services of the Cabildo is that in 2018, bids for the works contracts and services of the project’s initial phases will be submitted so that works can start as soon as possible. The Cabildo understands that the Motor Racing Track, in addition to its sporting aspect and tourism potential, will contribute towards economic development and employment on the island of Tenerife.