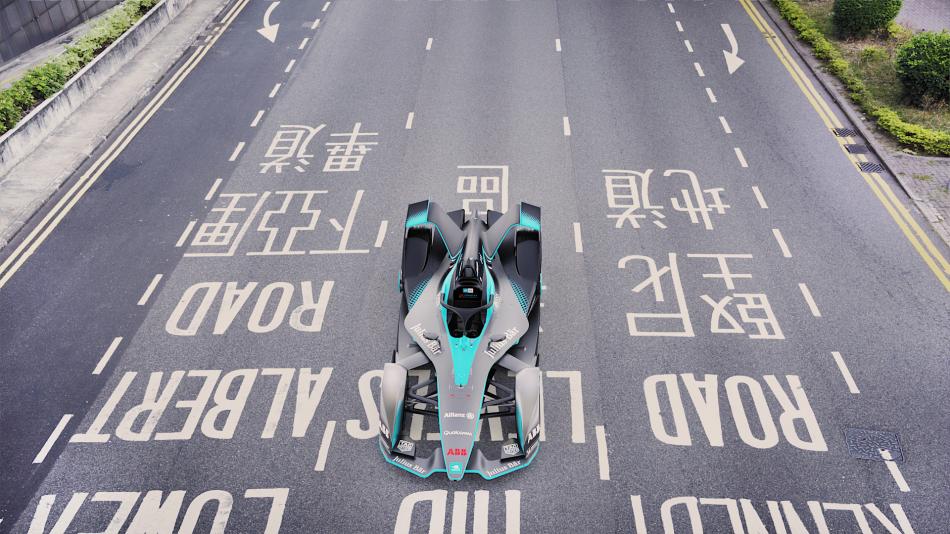 The FIA is this year again prominently represented at the renowned Geneva Motor Show, which tomorow (6 March) will open its doors for the 88th time to welcome members of the press before the show opens to the public from Thursday 8 to Sunday 18 March. During the first week of the motor show, the FIA will hold three press conferences in the presence of its President, Jean Todt. On the occasion of these conferences, important projects will be revealed relating to both Sport and Mobility.

Wednesday 7 March (09:00-09:30 hrs) – FIA stand (Hall 1, stand 1240)
Launch press conference of the European Young Women Programme
The FIA presents its new programme “The Girls On Track – Karting Challenge”, co-funded by the European Commission and supported by Yokohama. This two-year project aims to promote motor sport to girls between 13 and 18 years old at grassroot level. Jean Todt, President of the FIA, Michèle Mouton, President of the Women In Motorsport Commission, Programme ambassadors Susie Wolff and Tatiana Calderón, and Ambassador Peter Sørensen, Head of the EU Delegation to the United Nations in Geneva will participate in the event.
This presentation will be streamed live on the FIA facebook page (link)

Wednesday 7 March (12.00-12:30 hrs) – FIA stand (Hall 1, stand 1240)
FIA & UN Human Rights « Road safety: A Right for all ? »
As part of the celebration of the 70th anniversary of the Universal Declaration of Human Rights, FIA President Jean Todt, who also serves as the UN Secretary-General’s Special Envoy for Road Safety, together with Zeid Ra’ad Al Hussein, UN High Commissioner for Human Rights and Anne Hidalgo, Mayor of Paris and Chair of C40, will be speaking about ongoing efforts to promote road safety and how this is a human rights issue.

The FIA stand is number 1240, located in Hall 1 of the Palexpo exhibition centre in Geneva. It will be open to the public from Thursday 8 March to Sunday 18 March, from 10am-8pm on weekdays, and 9am-7pm at weekends.