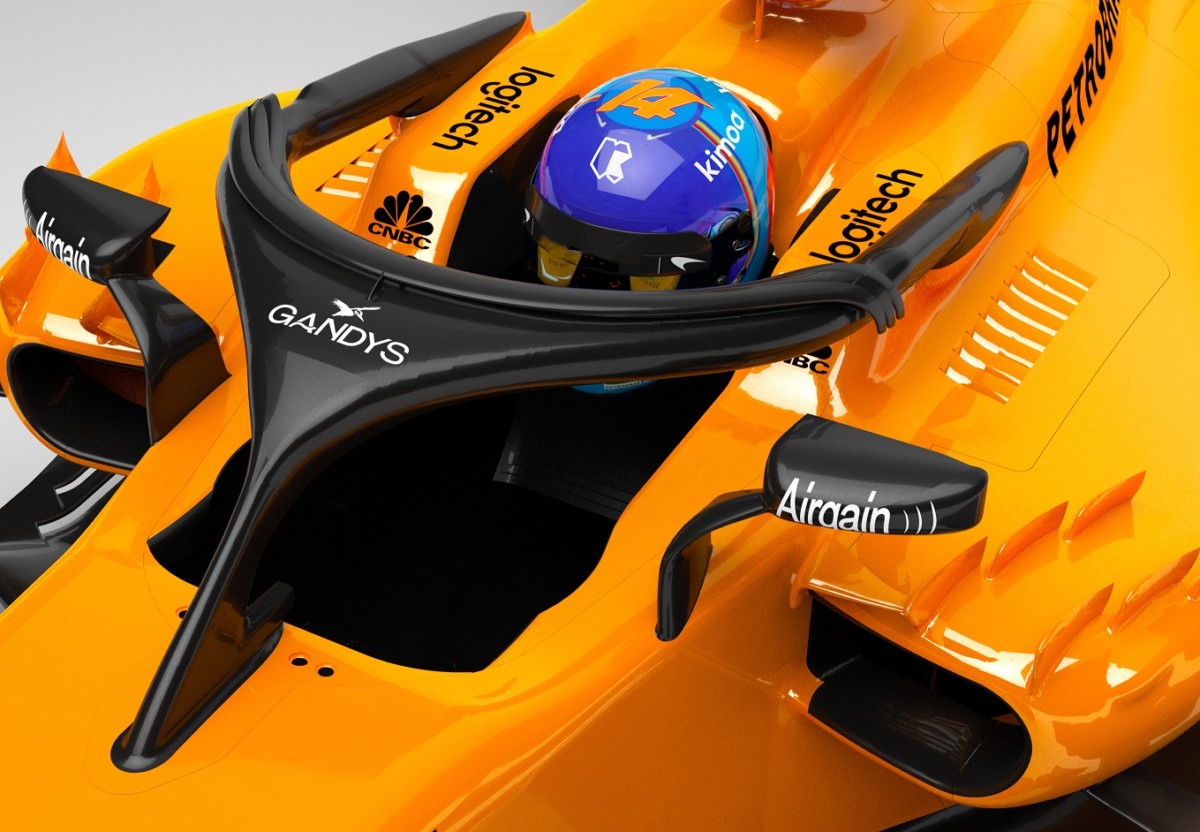 McLaren has teamed up with adventurous British lifestyle brand Gandys for next week’s Australian Grand Prix.  Gandys was founded by brothers Rob and Paul Forkan, who were inspired to start the brand after tragically losing both their parents in the Tsunami that affected much of southeast Asia in December 2004.  The Gandys brand began with a single flip-flop design, with its initial success enabling Rob and Paul to achieve their goal and open the first Orphans For Orphans foundation kid’s campus, in Sri Lanka in 2014.

Alongside their charitable foundation, the Gandys brothers have continued to grow the brand since its inception in 2012. Gandys introduced full menswear and womenswear collections to the brand in 2016, and continue to support Orphans For Orphans by donating 10 per cent of their profits to the foundation. The second campus was opened last year in Malawi, with plans to open more across the world.

Now, for the Australian Grand Prix, Gandys branding will feature on both McLaren cars. Today’s announcement means Gandys will become the first brand to take advantage of the unique shape of the new-for-2018 Halo cockpit protection structure, which has frequently been compared to the distinctive upper of a flip-flop.  Additionally, Gandys and McLaren will collaborate to create a limited-run ‘Halo-edition’ flip-flop, with 100 per cent of all profits going directly to the Orphans For Orphans foundation. They will be available from gandyslondon.com and all Gandys’ London stores, as well as through mclarenstore.com.