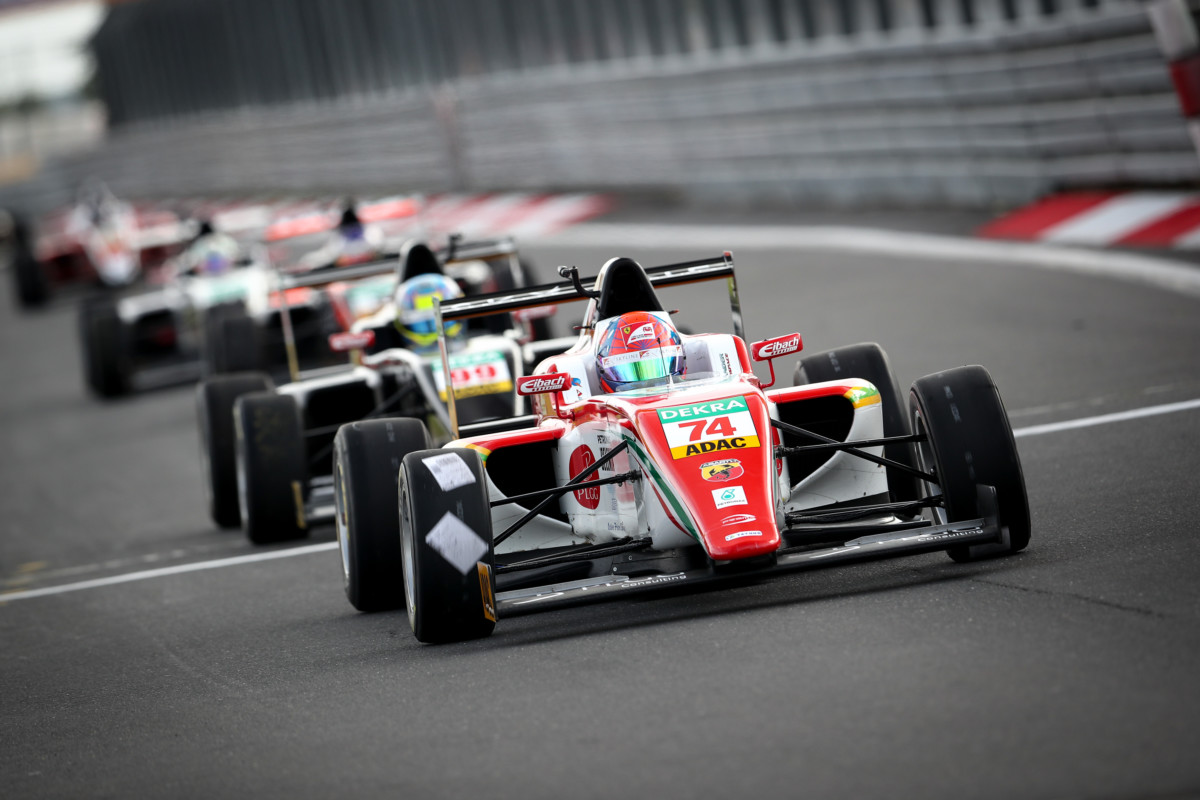 The talented youngsters of ADAC Formula 4 will this year get the chance to rub shoulders with their idols from Formula 1. For the first time in the history of the series, ADAC Formula 4 will be part of the support programme to the highest echelon of motorsport when the Hockenheimring hosts the German Formula 1 Grand Prix (20th – 22nd July). The ADAC High-Speed Academy will be staging two races during the weekend. Tickets for the return of Formula 1 to Germany after a one-year break are available online at www.hockenheimring.de. Meanwhile, the 2018 ADAC Formula 4 season gets underway at Motorsport Arena Oschersleben on the weekend of 13th – 15th April.

Among the famous names the ADAC Formula 4 drivers will meet at Hockenheim is Sebastian Vettel, who has been involved with ADAC Formula 4 as its patron since 2015 and who perhaps understands better than anyone else what it feels like to be competing in an ADAC junior series within the context of Formula 1. Vettel won the 2004 ADAC Formula BMW, a predecessor series to today’s ADAC Formula 4. There is also another German Formula 1 driver, namely Renault’s Nico Hülkenberg, who first rose to prominence via ADAC junior single-seater racing when he won the 2005 ADAC Formula BMW. Force India’s Sergio Perez and Haas driver Kevin Magnussen also competed in the ADAC junior formula series before graduating to F1. The two ADAC Formula 4 races during the Formula 1 weekend at the Hockenheimring replace the fixture on the 2018 calendar that was originally scheduled for the Sachsenring in September.