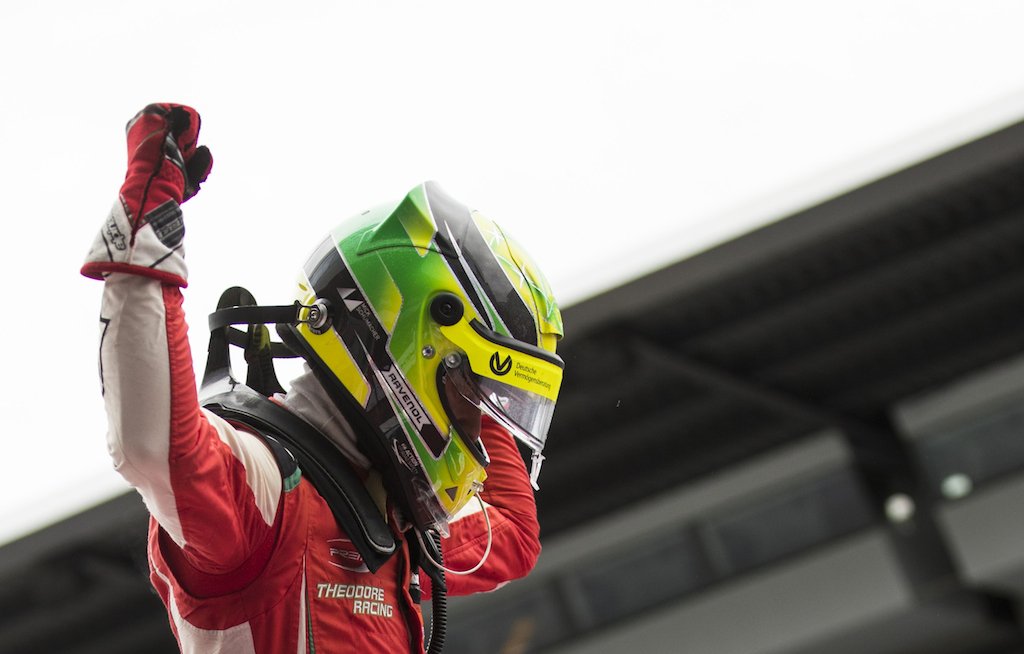 After locking out the top 3 in qualifying 1, PREMA Theodore Racing crossed the finishing line of race 1 with Mick Schumacher and Robert Shwartzman in first and second place respectively. The German youngster put together another stellar performance on the wet Austrian racetrack to take his fourth straight win, the seventh of the year so far. To make it even more special, he cruised to the championship lead in the process and then delivered two pole positions for race 2 and 3.

rtzman posted his fourth consecutive second-place finish at the end of a hard-fought battle with his teammate and then captured the second place on the grid for race 3 and third place for race 2. The Russian continued to show great form. He and Schumacher were impressive for their aggressive but absolutely fair approach to the battle. Shwartzman also took the lead of the rookie classification.

Despite the lack of experience on the wet at the Austrian venue, Marcus Armstrong ended up in fourth place, putting up a great fight to reclaim the position with an outside move. In the afternoon, he got a front row start too and will take-off from P2 in race 2. Guanyu Zhou had a consistent performance and ended up in P12, making the most out of the difficult conditions of the mid-pack. Despite having to start 20th for an engine change, Ralf Aron recovered well but could not score points. He will start race 2 and 3 from P9 and P6 respectively.

“It is great to continue our superb form of late. At the start of race 1 and on the first few laps, I had to defend my position from Robert but after that, I was able to pull clear a bit and in the end, I tried to save my tires as much as I could. To make it even more special, in qualifying 2 we brought home two more pole positions. So far this has been a dream weekend!”.