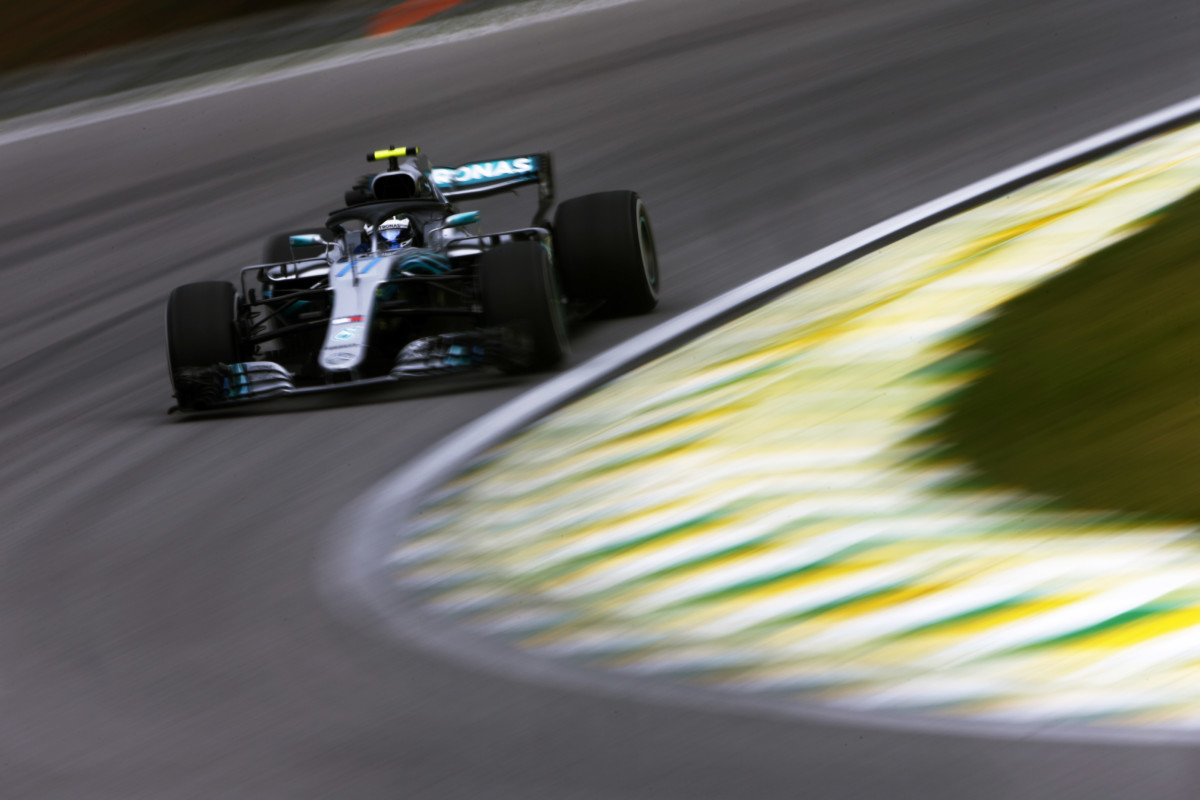 The opening day of action at Interlagos brought exactly what was expected: a bumpy yet clean surface, close gaps between the frontrunners on one of the shortest laps of the year, slippery conditions as the track rubbered in, and weather that alternated between sunshine and clouds. The short lap also meant that the performance gaps between the compounds were reasonably condensed, with all three tyres run today and assessed using different fuel loads. Valtteri Bottas was fastest for Mercedes by just 0.003 seconds in FP2 – the tightest session of the season – but there was little to choose between the three top teams and the battle seems equally close in the midfield.

MARIO ISOLA – HEAD OF CAR RACING: “As usual, it was very close at Interlagos, meaning that just the smallest mistake or adjustment could result in quite a big difference. The same applies to the strategy too, which can make a real difference when everything else is so closely-matched. At the moment, it’s hard to make any predictions about the competitive order here, but the tyres are reacting as we expected them to. We’ve not seen any cases of excessive degradation – only some blistering that didn’t affect performance – even though the lap times are nearly a second faster than their equivalents last year. Teams were using quite varied run plans during both sessions today, so it’s going to be interesting to see whether or not that translates into a few different strategies on Sunday.”