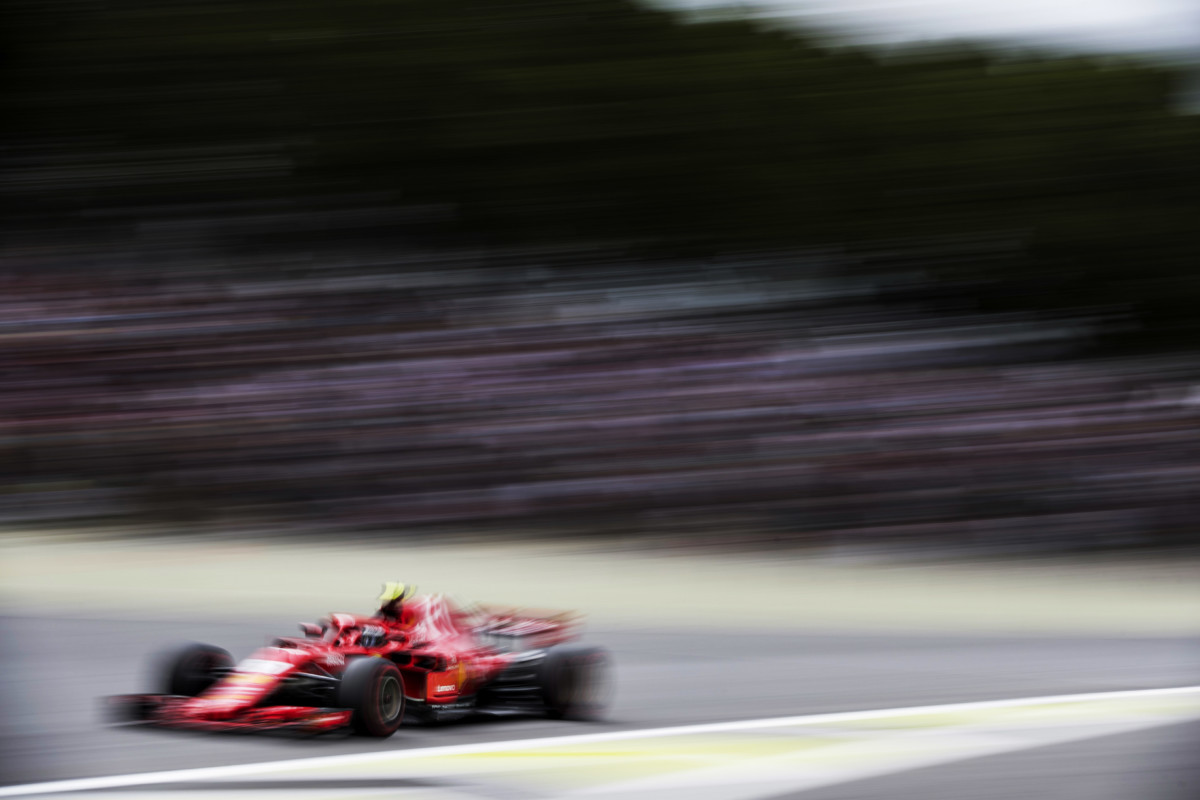 With overtaking and action from start to finish, as well as several changes of lead and a tight battle for victory, Interlagos delivered an excitingly strategic race, with three different tactical approaches from the three leading teams. In total, there were five different strategies in the top six, and many other variations further down the field. Lewis Hamilton eventually won the race for Mercedes, with a one-stop supersoft-medium strategy, while Red Bull’s Max Verstappen – the race leader until a clash with a lapped car – selected a supersoft-soft strategy, also used by his team mate Daniel Ricciardo to recover well from 11th due to a grid penalty.

Ferrari was the only team in the top 10 to start on the soft tyre, with Kimi Raikkonen ending up third with a single stop for the medium tyre, while his team mate Sebastian Vettel went for a two-stopper using all three compounds. At the flag, the top four were separated by just five seconds. Another impressive performance came from Sauber’s Charles Leclerc, who used the same strategy as the race winner to maintain the strong P7 he scored in qualifying to the end of the grand prix.

MARIO ISOLA – HEAD OF CAR RACING: “As expected weather conditions were warmer today, which contributed to some cases of blistering. Brazil was definitely one of the most entertaining races of the year, where strategy was not only crucial but also very varied. Despite these extremely different approaches, the fight was very close among all the top teams and there was plenty of wheel-to-wheel racing, which is exactly the objective that we are all aiming for in Formula 1: drivers pushing hard for the win rather than managing pace. Red Bull and Max Verstappen made particularly good use of the tyres by showing consistent race-winning pace while using only the two softest compounds and stopping just once. Congratulations to Mercedes for another manufacturers’ title, sealed with another victory for Lewis Hamilton.”

THE WINNING STRATEGY
Lewis Hamilton won the race using one pit stop as Pirelli expected, going from supersoft to medium on lap 19. This was a bit earlier than predicted, mainly due to the higher track temperatures than previous days causing more degradation than before.