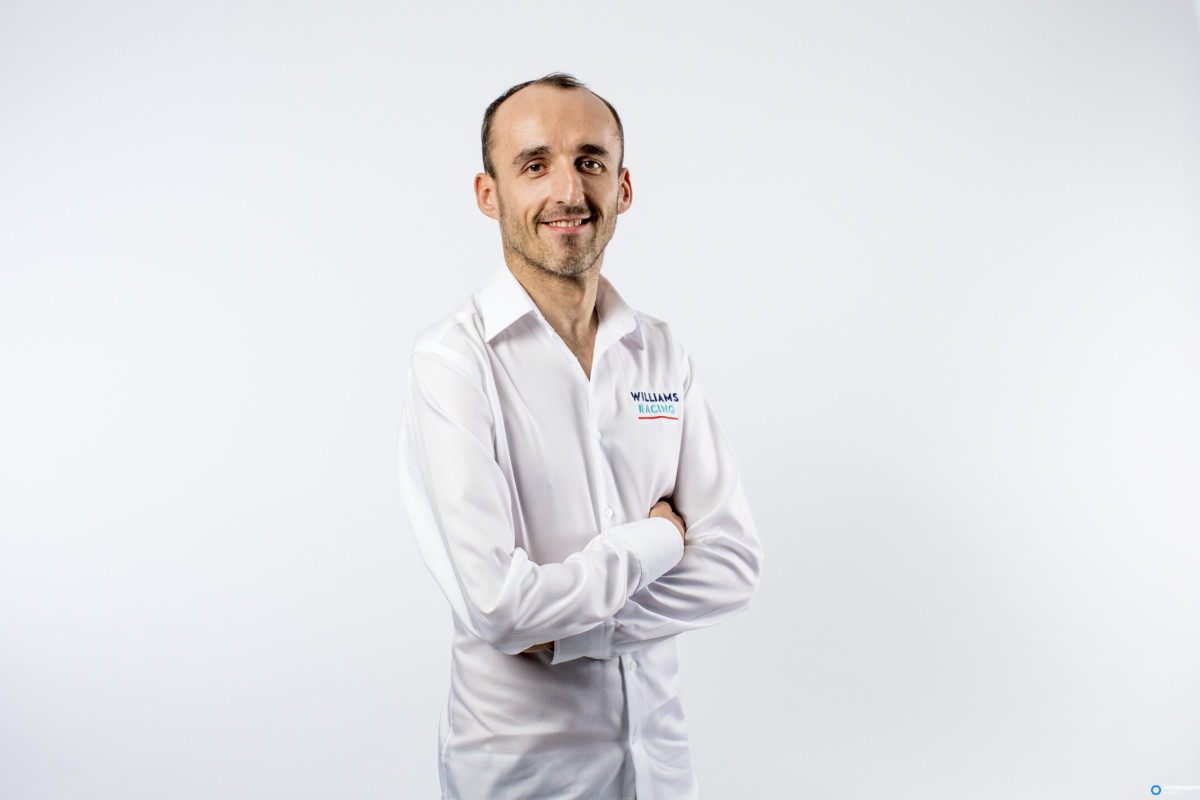 Williams Martini Racing is delighted to announce Robert Kubica will complete the team’s driver line-up for 2019, partnering George Russell in the 2019 FIA Formula One World Championship. Robert impressed the team after conducting several tests for Williams in 2017 before taking on the role of Reserve & Development Driver for the team for the 2018 season. During this time Robert has spent extensive time working both trackside and at the factory, also having the opportunity to drive the FW41 during official testing and a number of FP1 practice sessions. The 2017 tests marked Robert’s return to an F1 car after he sustained severe injuries in a rallying accident in 2011, which temporarily put his career on hold. Prior to his accident, Robert achieved a total of 12 podiums and went on to claim his maiden F1 pole position and victory in 2008, when he finished a career-best fourth in the Drivers’ Championship. The Formula One race-winner made his F1 debut in 2006 and recorded a podium finish inside his first three races, marking him as one of the sport’s most promising young talents. Robert has completed a rigorous rehabilitation programme to prepare for the upcoming season, and looks forward to joining his teammate George Russell, who enters his rookie year in Formula One, in 2019.

Speaking about the announcement, Robert Kubica said; “Firstly, I would like to thank everyone who has helped me during what was a difficult period of my life over these last few years. It has been a challenging journey to make it back to the Formula One grid, but what seemed almost impossible is now beginning to feel possible, as I am excited to be able to say that I will be on the Formula One grid in 2019. For sure, it has been a long road to get to this point, but as that challenge now comes to an end with this announcement, a new challenge begins working with Williams on track. It will not be easy, but with hard work and dedication, both George and myself will work together to try and help the team get in better shape to move further up the grid. This year has been tough, but I have learnt a lot, and I’d like to thank Sir Frank and Claire for this opportunity. Being back on the F1 grid next season will be one of the greatest achievements of my life, and I’m sure with hard work and commitment we will be able to help motivate the team to achieve good things together. Thank you again to everyone who has supported me and believed in me. I will finally be back on the grid behind the wheel of an F1 car, and I cannot wait to get back racing.”

Claire Williams, Deputy Team Principal, commented; “I am delighted to announce that Robert will be stepping up to the role of Race Driver to partner George in 2019. All of us at Williams have been immensely impressed at what he has achieved, and it is a great credit to his strength of character and tenacity to return to Formula One. During this season his commitment to the team and the work he has put in behind the scenes has been unwavering, and he has become an established and much respected member of the Williams team. He has a level of determination that is remarkable to see; and he truly embodies the Williams fighting spirit. Having the consistency of Robert stepping up into this new role will be an important step for us as we look to fight our way back towards the front of the field. I am also excited to have a mixture of youth and experience to lead us into 2019 and we look forward to seeing what they can achieve on track. I would also like to thank Lance and Sergey for their hard work in what has been a challenging season. We wish them all the best for their future careers.”