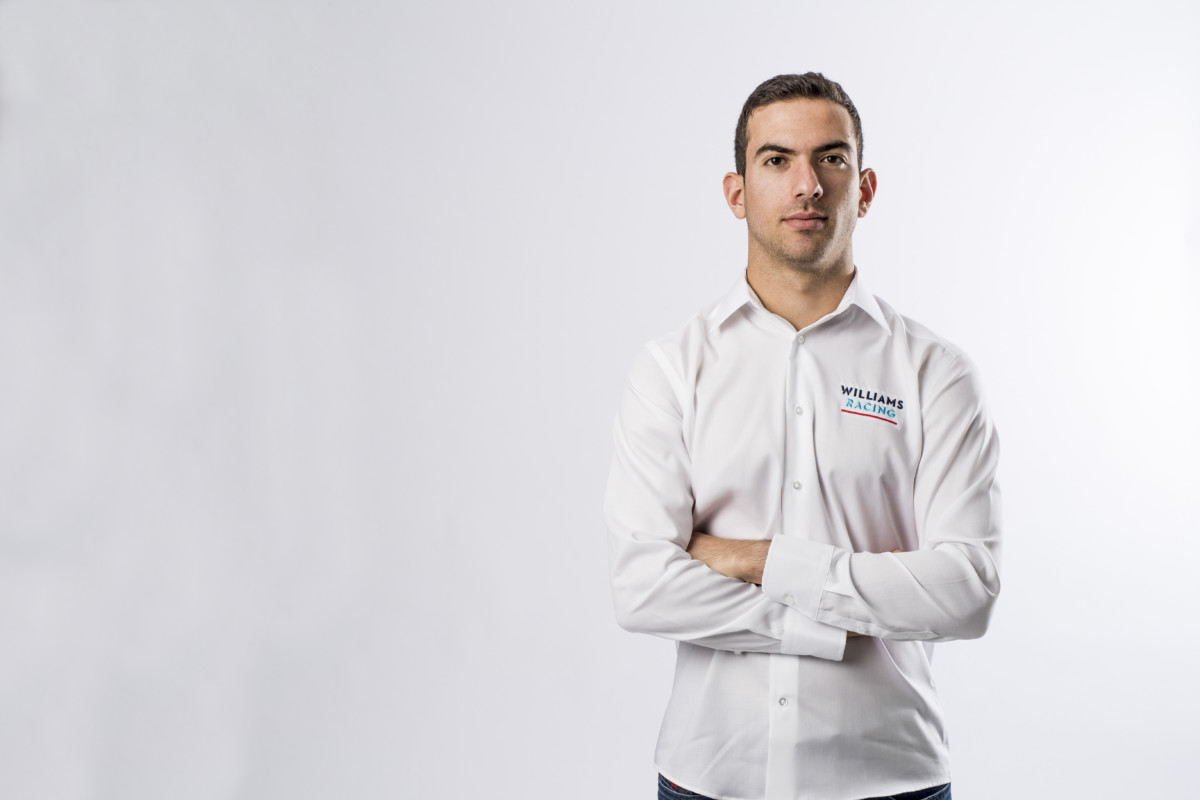 The Canadian has enjoyed a successful career in the junior formulas and is a multiple FIA Formula 2 race winner. He brings a wealth of experience and knowledge that will prove invaluable in the development of the FW42’s performance. The 23-year-old will support the team at race weekends and the factory to help maximise car performance. He will also be involved in the team’s media and sponsorship programme. As a Reserve Driver in the 2019 season, Nicholas will drive in six FP1 sessions, two in-season test days, one pre-season test day in Barcelona and two Pirelli test days. Along with this, Nicholas will be fully immersed into the team both trackside and in the factory at Grove whilst undertaking simulator sessions.

Nicholas Latifi said; “I’m thrilled to be joining an iconic team like Williams as a Reserve Driver for 2019. It’s a fantastic opportunity to continue my F1 development, and to build my on-track experience with more FP1 sessions and the rookie and Pirelli tests. As well as this, a big part of my role will be simulator driving and helping to support the development of the new car. I look forward to spending time in the factory at Grove, immersing myself within the team and assisting wherever I can. This is an amazing opportunity that I’ve been given and I’m excited to get started.”

Claire Williams, Deputy Team Principal, added: “I am delighted to confirm Nicholas Latifi as a Reserve Driver for the 2019 season. Nicholas has been racing successfully in the junior formula, he has the racing pedigree that we’re looking for and he is incredibly intelligent and diligent. Nicholas will drive in FP1 sessions and at several tests next year. Along with this, he will undertake simulator work for the team. We are certain he will be a great fit for the team and we look forward to working with Nicholas next season.”