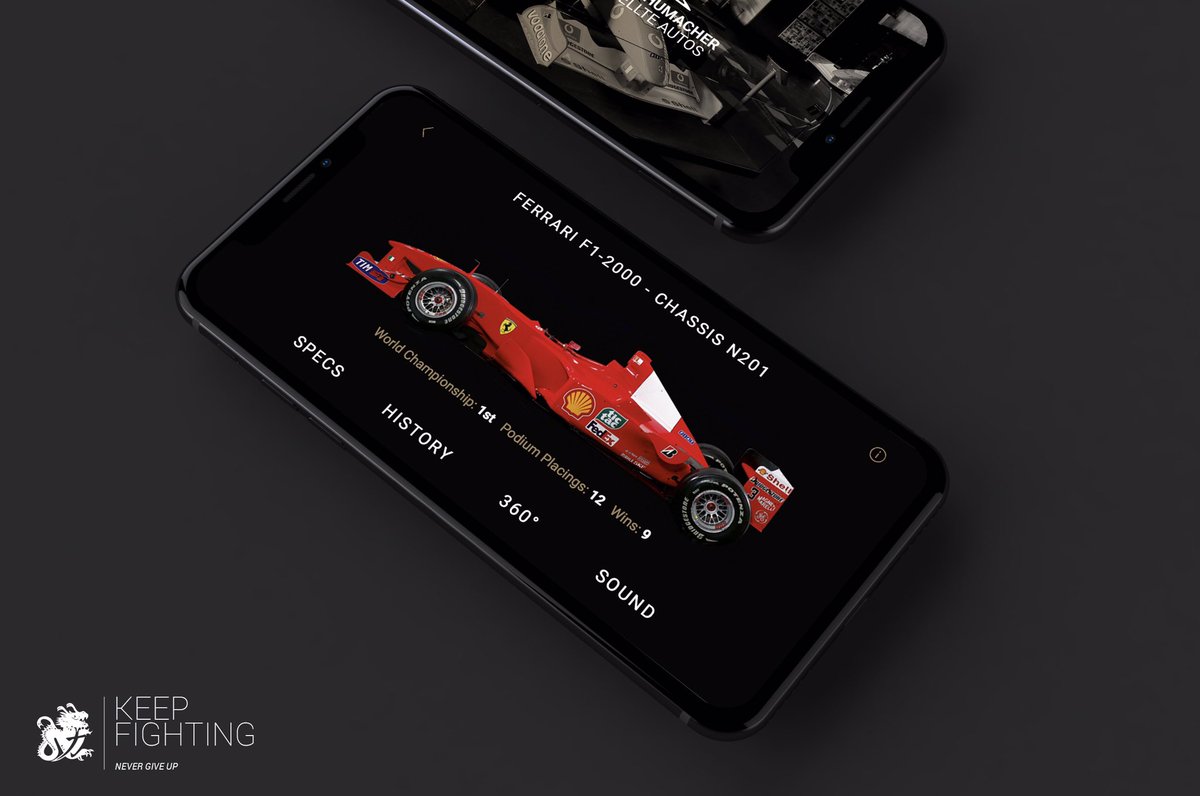 Schumacher. The Official App also looks back at the years before Formula 1 and shows cars and karts from the early days, Formula König, Formula 3 or the DTM and sports car era – an impressive extension of Michael Schumacher’s paddock, which is very popular in the social media; a kind of paddock for your pocket.