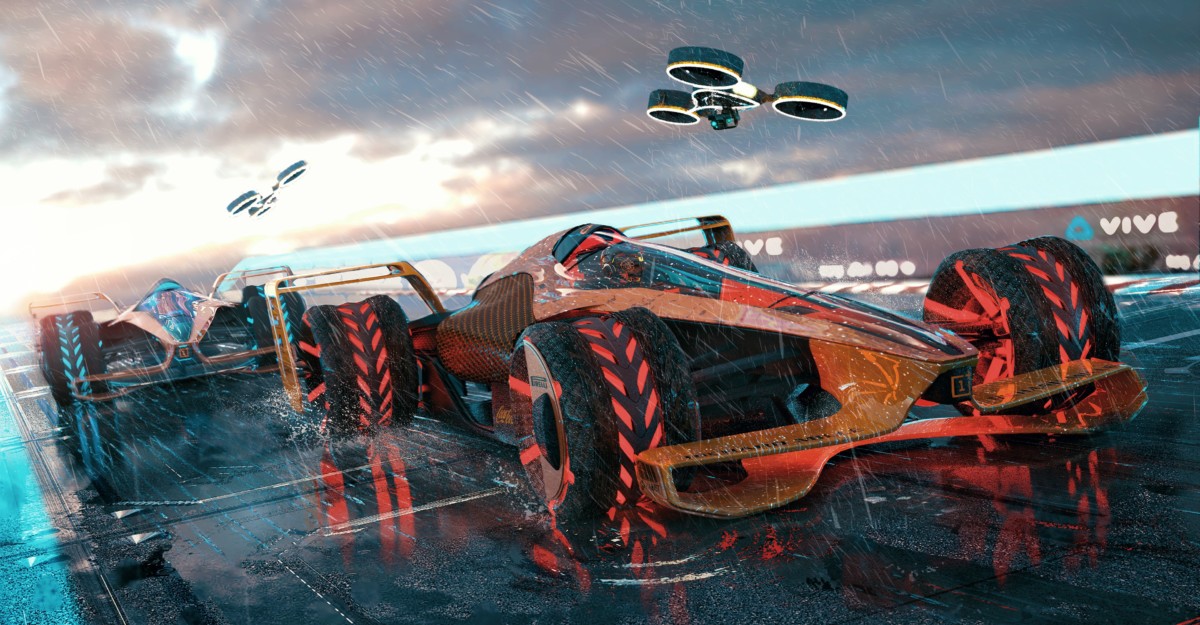 There have already been exciting concepts of how a Formula 1 car could look and operate in the future, such as McLaren’s own MP4-X, but nobody has ever set out their vision for just how grand prix racing will exist far into the future, exploring the future of the cars, drivers, tracks and fan engagement.  McLaren Applied Technologies conducted extensive research to extract insight, which included speaking to fans and studying fan surveys, as well as analysing technological, economic, environmental, political, and societal trends.

The concept was developed by looking in detail at the direction of international policy on vehicle electrification and emissions targets, the development in human and automotive technology, the potential emergence of rapidly growing economies, and the need to attract a more diverse and engaged fan base. Alongside its own analysis, McLaren Applied Technologies undertook a series of workshops with MA and PhD students from top universities to delve deeper into the research, and to envisage how motorsport might respond to future scenarios, and synthesised a huge range of possibilities down to a single set of concepts that existed across a fan’s experience.

After extensive insight and analysis McLaren Applied Technologies has developed: