WTCR: Max Verstappen in pista nel round in Olanda 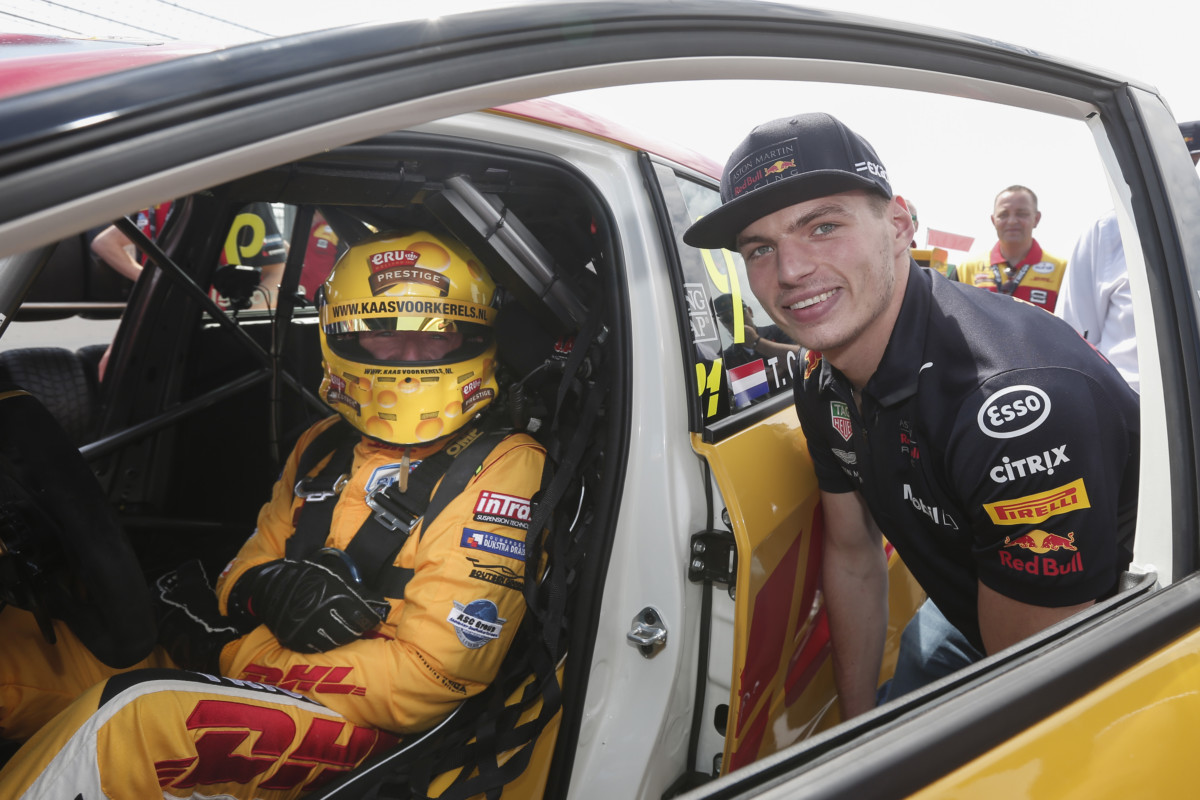 Formula One race winner Max Verstappen will be on track when the WTCR – FIA World Touring Car Cup presented by OSCARO heads to his native Netherlands later this season. The Red Bull star and national hero will be in action at the Jumbo Racing Days, driven by Max Verstappen, which takes place at Circuit Zandvoort from 17-19 May. A five-time grand prix winner, 21-year-old Verstappen is set to demo a Red Bull Racing Formula One car on Saturday 18 May and Sunday 19 May in front of thousands of fans.

Established as one of the highlights of the Dutch sporting calendar, the Jumbo Racedagen attracted a record 110,000 fans last year and features high-speed demonstration runs, plus the fourth event of the WTCR / OSCARO season with three races from the action-packed global series. At his Jumbo Racedagen appearance in 2018, where Yann Ehrlacher, Aurélien Comte and Jean-Karl Vernay shared the wins, Verstappen was a grid visitor ahead of Race 2 and told WTCR / OSCARO reporter Alexandra Legouix live on Eurosport that he watches the all-action series.

“I said already after the first two [Jumbo Racedagen] events we should create a big event around it as well, not just demonstration laps,” Verstappen said at the time. “For the WTCR joining this event is great and I really enjoy watching it as well. I really enjoy this weekend. It’s great to see and [the fans] also stay for every series. They’re just very passionate about racing in general.”