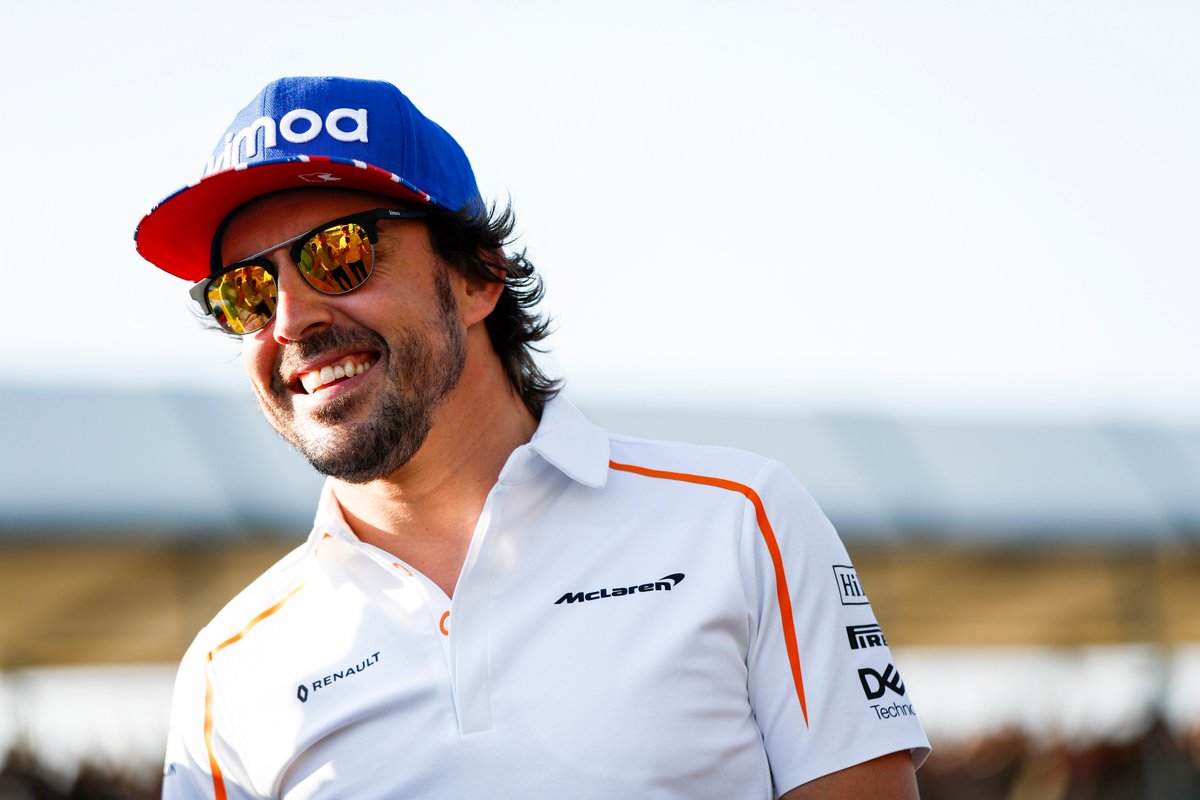 McLaren Racing and Fernando Alonso will continue their relationship with the appointment of the two-time Formula 1 world champion as a McLaren Racing ambassador in a wide-ranging agreement. Fernando contested 95 Formula 1 Grands Prix with McLaren in 2007 and then 2015 to 2018, winning four races and scoring a total of 241 points for the team. In addition, he contested the Indianapolis 500 with McLaren in 2017. As part of the continued relationship, Fernando will stay closely connected to McLaren Racing activities, helping advise the team’s drivers and engineers. He will also drive at selected tests to support the development of MCL34 and MCL35 for 2020. Fernando is to contest the 103rd running of the Indianapolis 500 in 2019 as a McLaren driver, as he attempts to become only the second driver in history to complete motorsport’s Triple Crown (winning the Monaco GP, 24 Hours of Le Mans, and Indianapolis 500).

Zak Brown, Chief Executive Officer, McLaren Racing:“Fernando is part of the McLaren family. He has set his place in the team’s history and continues to write his chapter of the McLaren story, so it is entirely appropriate that we formalise his status as a McLaren ambassador, joining another double champion, Mika Häkkinen. For any race team, having someone of Fernando’s class on hand to provide support through his experience is of huge value. His insights and perspective will be welcomed by both our drivers and engineers alike, while his stature and character remain highly appealing to our partners and fans.”

Fernando Alonso: “Becoming a McLaren ambassador is a true honour. It is a special team, and despite the challenges we have endured recently, it remains so. I said before I stopped racing in Formula 1 last year that I see myself with McLaren for a long-time to come, so I am delighted at this new role and the ability to stay closely involved with the team I feel is my spiritual home. We have the Indianapolis 500 in May of course, which I am looking forward to immensely, but this is just the beginning of many things we can do together. I am particularly passionate about nurturing young talent, whether that’s with my own team or helping the new generation of Formula 1 drivers at McLaren unlock their true potential. This is important to both the team and myself, so will be an especially rewarding part of my role.”