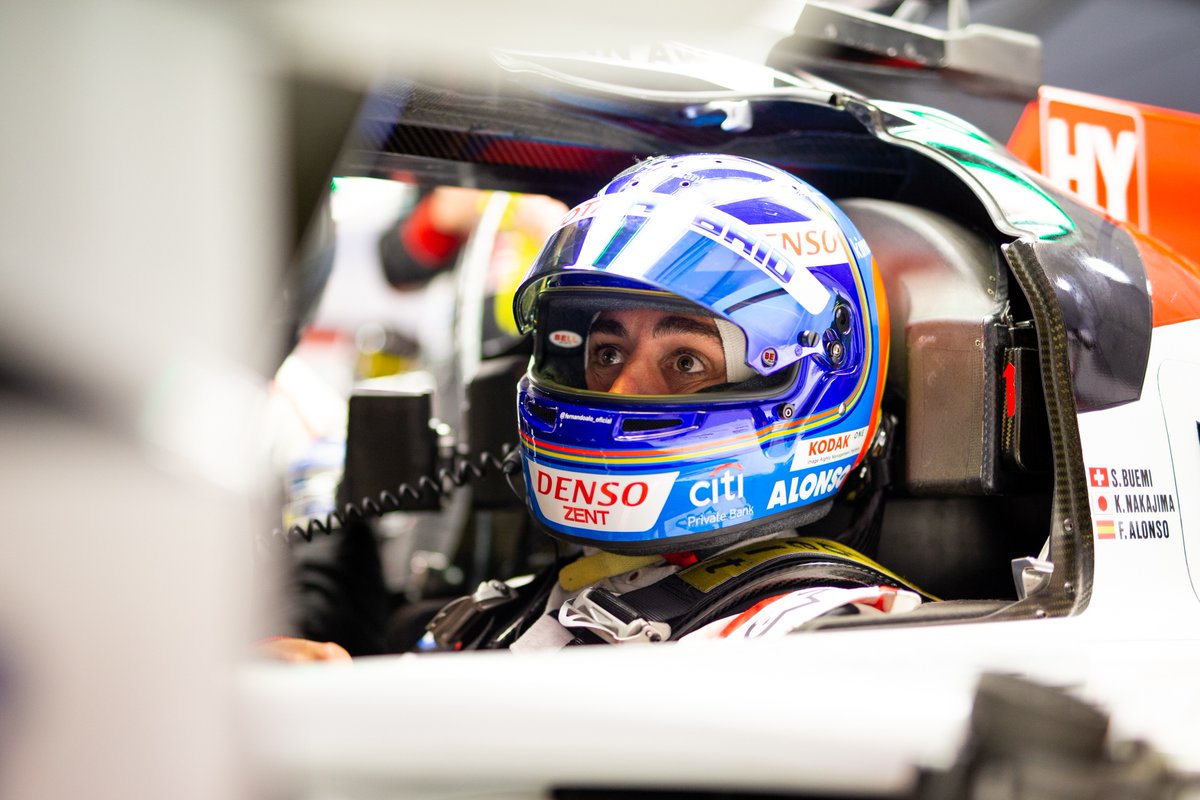 Former F1 champion Fernando Alonso has made an investment in an esports venture owned by the Miami-based Motorsport Network. Alonso, who is set to race in the Indy 500 this season, has bought a stake in Motorsport Games, which brings together the esports titles related to some of the world’s biggest motorsport series. The umbrella venture, which also has a partnership with UK gaming company Codemasters, involves a collaboration between the Motorsport Network, the Le Mans Esport Series, and Nascar’s eNascar Heat Pro League. As part of his position on the board, Alonso will have an interest in the Motorsport Network’s negotiations as other global motorsport series enquire about joining Motorsport Games.

“Esport is no longer a fantasy, it’s a reality and something I have been passionate about for some time,” the Spaniard said. “Investing in, and helping to lead Motorsport Games will allow me to make a real contribution to this exciting aspect of motorsport’s future. Esport is not better or worse, but it is different and one of the important distinctions is that it provides a way to open up motor racing to the fans. In all aspects of my motor racing career, whether in F1, in IndyCars or last weekend in Sebring with sports cars, one of the consistent factors all over the world is Motorsport Network. Their scale, as well as their commitment to esport with all of their recent initiatives, convinced me that Motorsport Games is an organisation with great capability and ambition.”

Motorsport Games is chaired by John Schappert, the chief operating officer during the development of Electronic Arts’ (EA) gaming franchises, including Madden NFL and Need for Speed. The company’s president Stephen Hood, the former creative director of Codemasters’ Formula One games, also brings 20 years of esport experience to the division. “Having Fernando add his investment, reputation and leadership to Motorsport Games is hugely exciting,” said Zak Brown, Motorsport Network chairman. “In a short space of time, Motorsport Network has taken a lead in the esports and games space with the acquisition of 704Games, holder of Nascar games licence, the joint venture with Le Mans and the recent partnership with Codemasters and we are in advanced discussion with a number of other global championships. I’m sure that adding Fernando’s contribution and enthusiasm will catapult Motorsport Games to a leadership position in esports.”