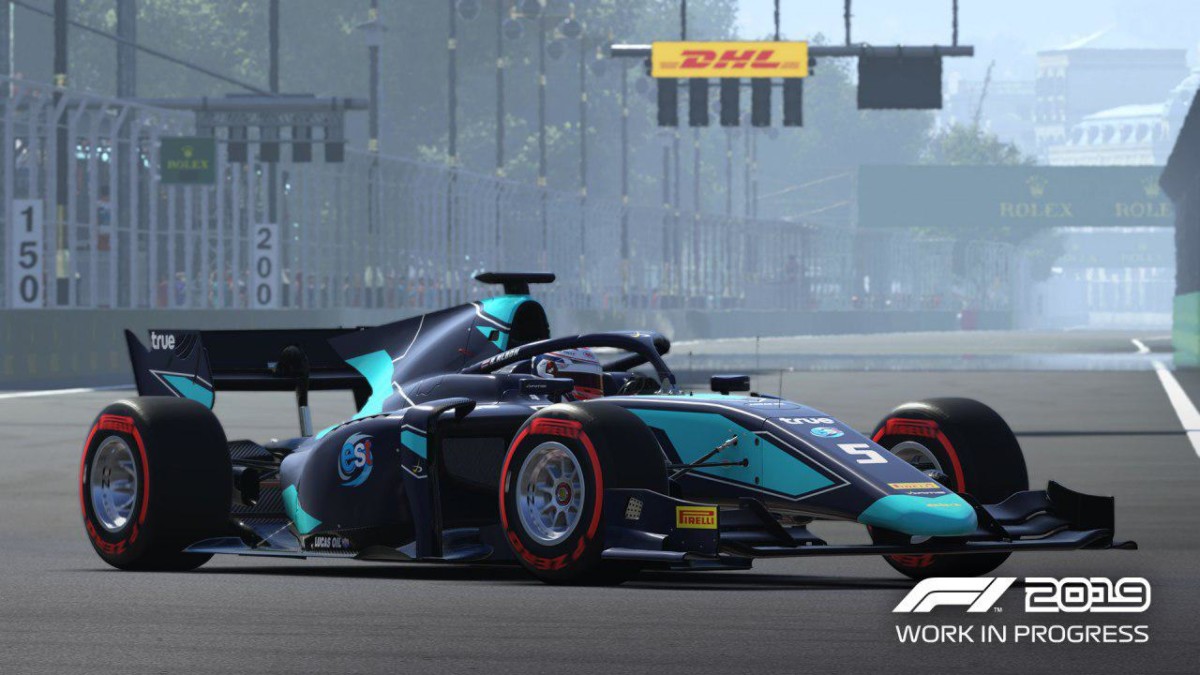 On June 28th 2019 the Formula 1 videogame from the Codemasters Birmingham Studio will regale the fans from all over the world with its latest edition. For the ten year anniversary of the game, Formula 2 will be part of it with the full 2018 season available from launch. Therefore, the players will be able to compete alongside reigning F2 Champion George Russell, 2018 vice champion Lando Norris and third place finisher Alexander Albon before progressing into the current Formula 1 season with their respective teams. The 2019 F2 season will be digitally added later in the year complete with online functionality.

FIA Formula 2 CEO Bruno Michel: “We’re immensely pleased to be part of the 2019 F1 videogame. This is something that the fans have been waiting for and the amount of feedback we received after the teaser in the announcement trailer was great. The fact that we are now part of the F1 videogame like we are part of the F1 Grand Prix weekends is an amazing opportunity to raise awareness of the F2 brand in a way that’s never been done before.”

F1 Franchise Director at Codemasters Paul Jeal: “We’re extremely excited to be bringing F2 to the franchise. It’s consistently been one of the most requested features from our community and it comes at a perfect time with the top three drivers from 2018 in George Russell, Lando Norris and Alexander Albon progressing to F1® for this season. We can’t wait to unveil more details on how this is integrated into the career mode in the coming weeks.”