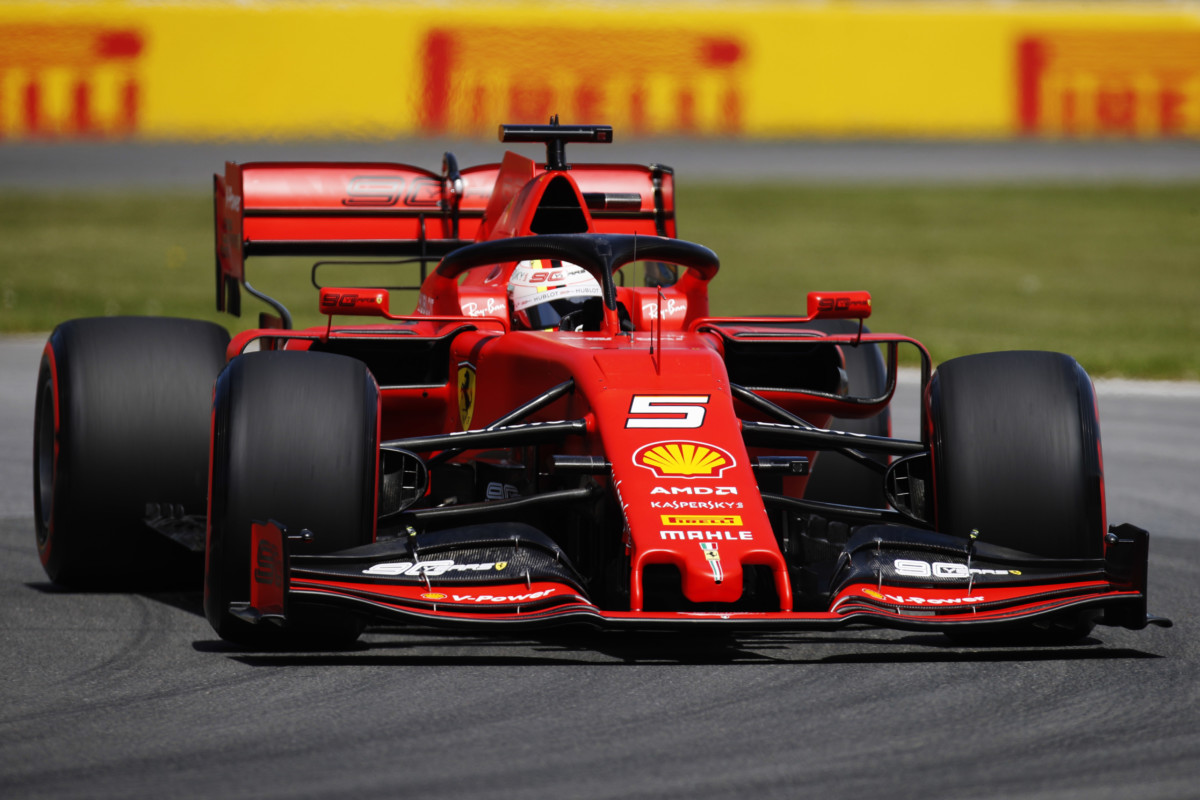 Ferrari driver Sebastian Vettel set pole position and the new track record for the Gilles Villeneuve circuit, which will host the Pirelli-sponsored Canadian Grand Prix. While the German’s fastest lap came on the soft compound, the quickest lap in Q2 (from Mercedes driver Lewis Hamilton) was set on the medium compound and was already close to the 2018 pole time. Both Ferrari and Mercedes drivers will start the race tomorrow on the medium compound after using it to set their best Q2 times. Vettel was presented with the Pirelli Pole Position award by American actress and content creator Liza Koshy, whose output has been viewed more than three billion times on YouTube and Instagram.

The fastest strategy for the 70-lap Canadian Grand Prix is going to be a one-stopper, but there are different ways that this could be approached. Theoretically, the quickest way is to start on the medium tyre and then switch to the hard after 35-40 laps. With four of the top 10 starting on the medium, it’s likely that we’ll see this carried out by quite a few drivers. The alternative strategy – which is a bit slower – is to start on the soft and then go to the hard after five to eight laps: this obviously commits to an early pit stop. Warm conditions are expected for the race, which might be even hotter than today, so a key to strategy could be degradation on the softer compounds. This may force drivers to limit their running on the soft tyre or even stop twice, but a two-stopper is definitely slowest on paper. The optimal two-stopper would be to start on the soft, switch to medium after five laps for 32 laps, before running on another set of mediums to the end.

KEEP AN EYE ON

MARIO ISOLA – HEAD OF F1 AND CAR RACING: “Qualifying wasn’t exactly a straightforward session, with an interruption at the end of Q2 that affected the final runs. This session was strategically important as five drivers had completed their opening runs on the medium tyre, with only Ferrari and Mercedes going through on this compound. We’re expecting warm conditions again for the race, so managing thermal degradation on the soft and medium compounds is set to be very important when it comes to race strategy. Congratulations to Sebastian Vettel and Ferrari for their record-breaking lap here, and also to Daniel Ricciardo, who claims fourth on the grid for Renault at the track where he took his very first win five years ago”.