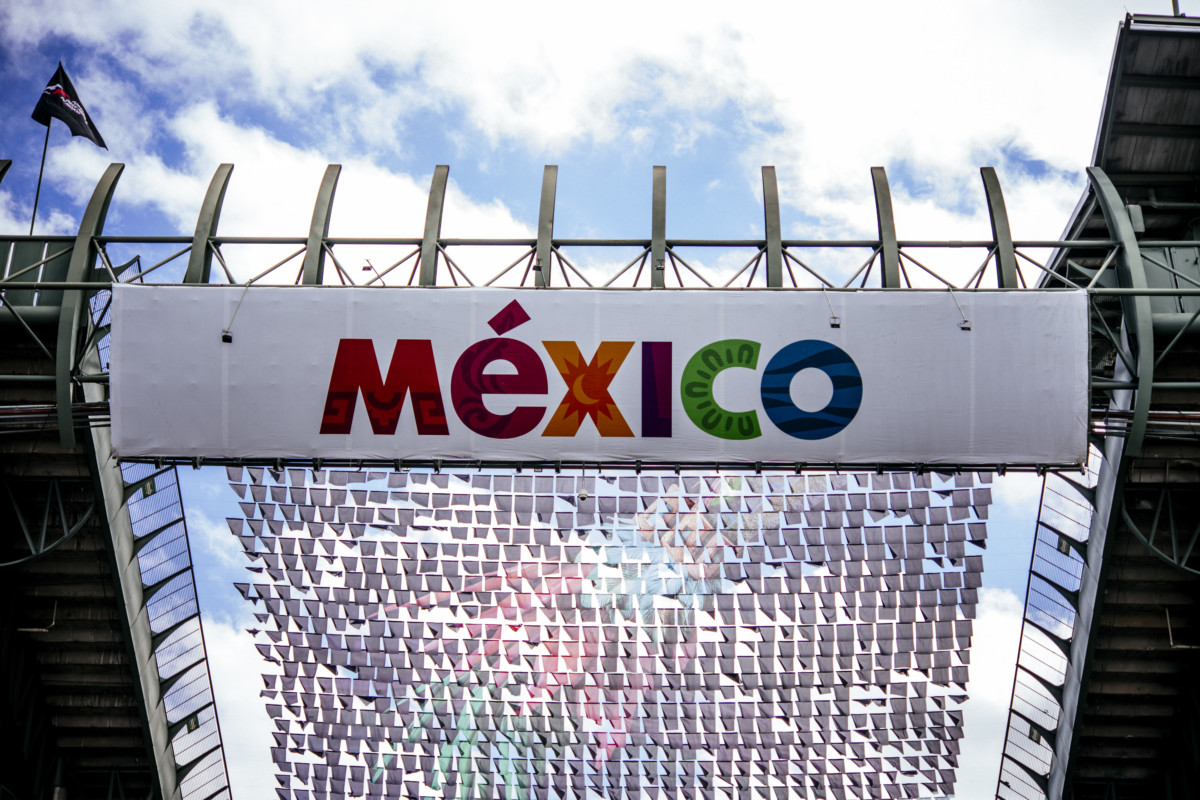 Formula 1 is delighted to announce a partnership with Twitch, the leading service and community for multiplayer entertainment, that will see F1 live stream every session of the FORMULA 1 GRAN PREMIO DE MÉXICO 2019 on the platform. The partnership will enable F1® to stream the Mexican Grand Prix weekend live and free in Germany, Luxembourg, Switzerland, Denmark, Norway and Sweden via twitch.tv and Twitch’s mobile app. As part of the deal, interactivity and gaming elements will be added to the broadcast to really drive engagement from the community. Each session will be “co-streamed” by a select group of prominent, in-market personalities, including leading German gaming influencer PietSmiet, in Germany, Switzerland and Luxembourg. F1 will also include a data extension alongside the broadcast that allows users to predict the performance of drivers during 10-minute segments of the Grand Prix. The predictions will then be ranked and displayed according to their accuracy, providing an interactive gaming element to the broadcast.

Users could potentially witness the thrilling climax of the 2019 FIA Formula One Drivers Championship™ battle, as championship leader Lewis Hamilton and Mercedes AMG Petronas Motorsport teammate Valtteri Bottas battle it out for the top honours. Hamilton, who secured his last two titles at the Mexican Grand Prix in 2017 and 2018, needs to take 14 more points than his team-mate in Mexico City to repeat the feat and clinch his sixth Drivers’ Championship. The one-race deal shows once again that Formula 1 continues to innovate with its broadcast offering, leveraging Twitch’s unique technology, fan engagement tools, and community to reach and engage with new fans in new places as well as the traditional television audience

Frank Arthofer, Director of Digital and Licensing, Formula 1, said: “We are really excited to be partnering with Twitch to live stream content from the Mexican Grand Prix. Audiences in Germany, Luxembourg, Switzerland, Denmark, Norway and Sweden will be able to visit Twitch’s website and app and tune in to all the action from practice, qualifying and the race itself. Twitch has incredible reach, a unique creative spin on sports media coverage and an engaged digital audience; they are a perfect partner for us to be working with on this project.”

Farhan Ahmed, Strategic Partnerships Manager, Twitch, said: “Millions of people tune in to Twitch every day to watch live content and form communities around their shared interests. We’re thrilled to partner with Formula 1 to bring exciting motorracing content to our community in a way that’s unique, shared, and interactive. It’s a pleasure to work with a partner who embraces our community experience, creating something truly exciting,
enhanced through co-streaming and extensions.”

PietSmiet, creator and influencer, said: “As Formula 1 fans, the co-stream is something very special for Team PietSmiet. We are looking forward to experiencing the race weekend live with the community.”