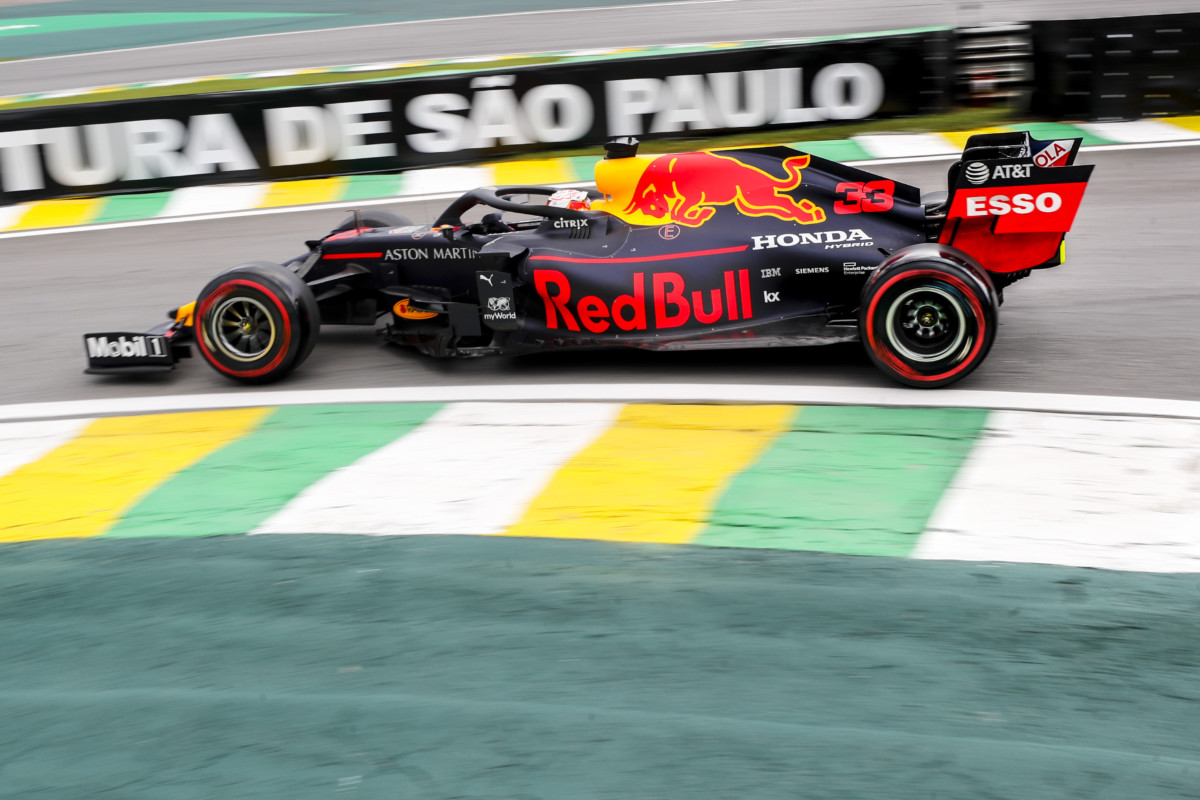 Red Bull driver Max Verstappen was fastest in qualifying for the third time this year, having used the soft tyre from start to finish of each session. The red tyre will be used by those at the front of the grid tomorrow, with Charles Leclerc the only driver to run the medium in Q2. However, the Ferrari driver will start outside of the top 10 on this compound due to a grid penalty.

received the Pirelli Pole Position Award from Brazil’s Rubens Barrichello: the driver who has started more Formula 1 races than anyone else, finishing runner-up in the world championship twice with Ferrari. The Brazilian is the driver with the most grand prix starts in Formula 1 history – 322 – throughout a distinguished 18-year F1 career, during which he finished championship runner-up twice (in 2002 and 2004). His six years at Ferrari resulted in five constructors’ championships for the Maranello-based squad, and in total he racked up 11 career wins plus one more constructors’ title at Brawn GP in 2009: making him the joint fourth most successful Brazilian driver in Formula 1. After calling time on F1 at the end of 2011, Barrichello remained involved in motorsport, winning the Pirelli-equipped Brazilian Stock Car championship in 2014 – which he still competes in now – and making his GT debut with Mercedes and Pirelli at the Spa 24 Hours last year.

The fastest strategy on paper for the 71-lap Brazilian Grand Prix is a one-stopper, using the red soft tyre for 26 to 29 laps and the white hard for 42 to 45 laps.
The second-quickest way is to run the red soft for 34 to 37 laps, and the yellow medium for another 34 to 37 laps. About as fast as this is actually a two-stopper: with two stints on the soft of 18 to 21 laps each, plus a medium run for 29 to 35 laps. These stints could all be done in any order, with a soft-medium-soft plan potentially making sense as a two-stopper, for example.
The reason for this is that with much warmer conditions expected on Sunday compared to Friday, the hardest compound as well as a possible two-stopper all become much more interesting.
What’s slightly slower is a one-stopper with the medium for 24 to 27 laps, and the hard for 44 to 47 laps.

EP AN EYE ON

MARIO ISOLA – HEAD OF F1 AND CAR RACING: “As expected, track temperatures were warmer today, well above 30 degrees centigrade for the first time so far this weekend, which meant that the track offered a bit more grip. This increase in temperature is expected to continue tomorrow, which means that we could see some variations in strategy. With three different teams in the top three of the grid, we’re set for some close competition, so even a small change could make a difference. The front of the grid all start on the soft tyre, which means that it’s a level playing field for the first stint at least: whoever makes the most of it could gain an important advantage.”