Automobilist: poster in edizione limitata per i Campioni 2019 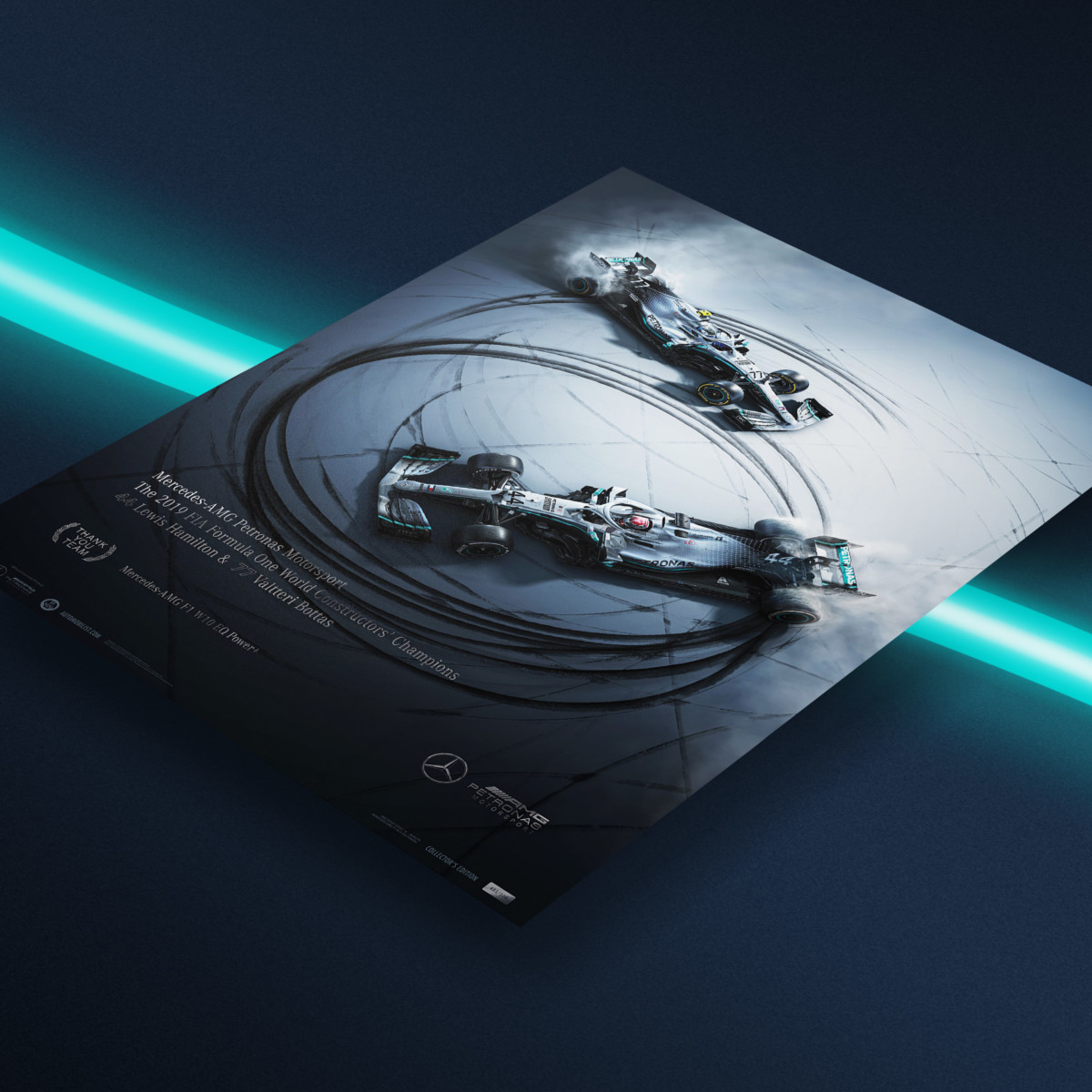 “Mercedes-AMG Petronas Motorsport is in a class of its own, a true F1 dynasty in the making,” said Pavel Turek, Automobilist CEO. “We’re proud to be an Official License Partner with one of the greatest teams in F1 history to celebrate a historic run with artworks that are as impressive as the team’s racing pedigree.”

Fans of Mercedes-AMG Petronas worldwide can now order the entire Collection, as well as the full product range at Automobilist.com.