Per i 70 anni un nuovo logo per la Formula 1 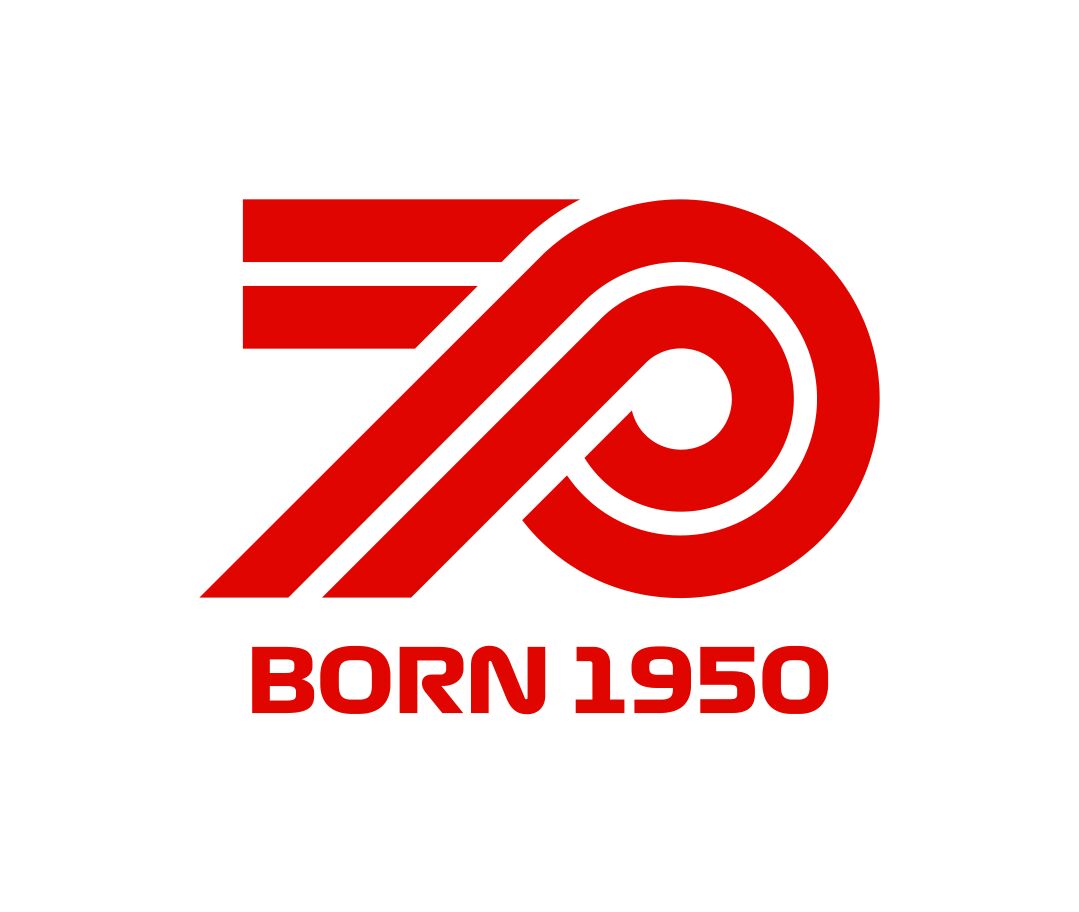 Today marks the start of a special year for Formula 1. 2020 is the seventieth anniversary of the FIA Formula One World Championship, the competition that represents the pinnacle of motorsport and we wanted to celebrate it with a special logo, unveiled today and which from 6th January will be visible on all Formula 1’s digital platforms.

For Formula 1 it’s been seventy years of guts and glory, power and pride, tears and triumph, speed and suspense but we’re just warming up. We’ve worked hard to get to where we are now and we will continue to unleash the greatest racing spectacle on the planet through everything we do. We will celebrate this achievement in lots of ways throughout 2020 and the new logo is just the start of these celebrations.

A lot has happened over the 70 years. 33 drivers have been world champion, 108 have won Grands Prix, while to date, 764 drivers and over 150 teams have taken part. All these achievements have required a stage and a setting in the form of a race track, the ever present arena where teams and drivers can go head to head in the championship battle. The two lines in the new logo and interlinked design allow this mark to honour those tracks. Another aim of this design is to allow broadcasters, promoters, sponsors and teams to inject their own colours into the mark providing a level of personalisation in celebrating the anniversary across Formula 1.

In addition to the numeric mark, we’ve also designed a word one as shown below. Our past fuels our future and the new logo celebrates a milestone while also looking ahead. Celebrating 70 years is about making the past part of the present, while our sport looks to the future, which it does with
confidence and pride.