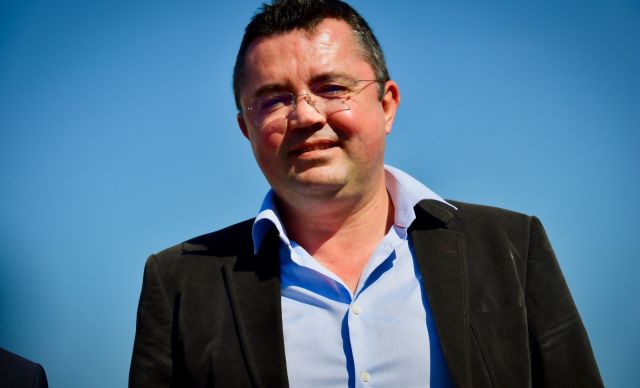 Christian ESTROSI, President of the GIP Grand Prix de France – Le Castellet: “Since 2019, the French Grand Prix team has already benefited greatly from Eric Boullier’s advice and expertise. Eric had already participated in the working group for the return of the Formula 1 French Grand Prix and I am delighted that he is now getting more involved in its organisation. “

On the occasion of the arrival of its new Managing Director, the GIP Grand Prix de France de Formule 1 wishes to put the Mobility Plan at the heart of the Grand Prix. This mobility plan, which worked particularly well the previous year, will be renewed for the 2020 edition with the introduction of new improvements:

In addition to these improvements, many new features will be integrated: