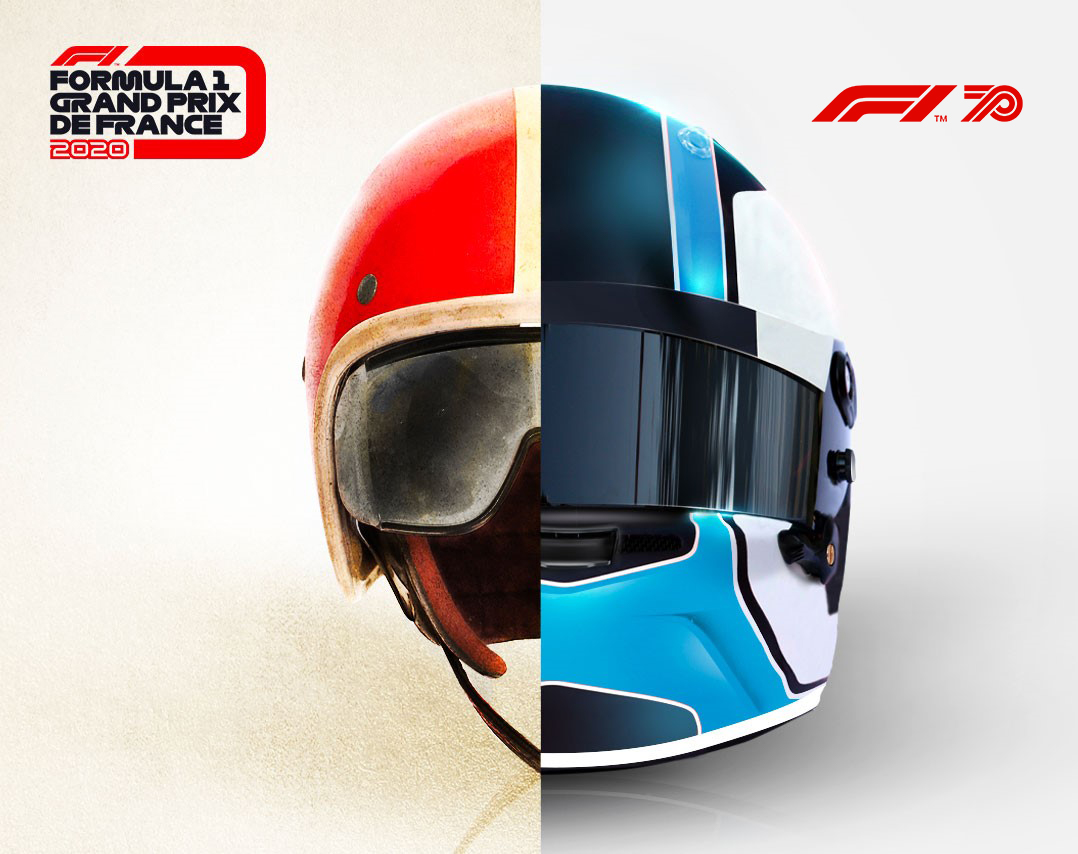 On the occasion of the 50th anniversary of the Circuit Paul Ricard and the 70th anniversary of Formula 1, the Formula 1 Grand Prix de France will honour the importance of motor sport heritage and the legacy of this sport. An “F1 Revival” paddock of more than 3,000 m2 will be fully open to the public with an exhibition of more than 70 cars. These single seaters will tell the evolution of Formula 1 over the past seven decades that have marked the history of motor sport. In addition to this exhibition, more than 40 single seaters will take to the track to compete during the entire event.

Spectators will find a large number of legendary Formula 1 cars such as Ferrari, Renault, Cooper, Brabham, March, Surtees, Lotus, Shadow, Tyrrell, McLaren, Arrows, Toleman, Larrousse, Ligier , Williams, Benetton, Prost, Toyota, Toro Rosso and Marussia. These demonstrations will be divided into two categories based on their design and engines, with one stage dedicated to single-seaters from the 1950s to 1980s and a second stage with single-seaters from the 1980s to 2000. The Formula 1 Grand Prix de France will soon announce the list of single-seaters and F1 drivers who will take part in this show during the event.

Eric Boullier, Managing Director of the GIP Grand Prix de France – Le Castellet: “I am delighted with the creation of this “F1 Revival” paddock and these demonstrations at the next French Formula 1 Grand Prix. This show will be a real moment of intergenerational sharing on the occasion of the celebration of the various anniversaries that will mark our Grand Prix. “