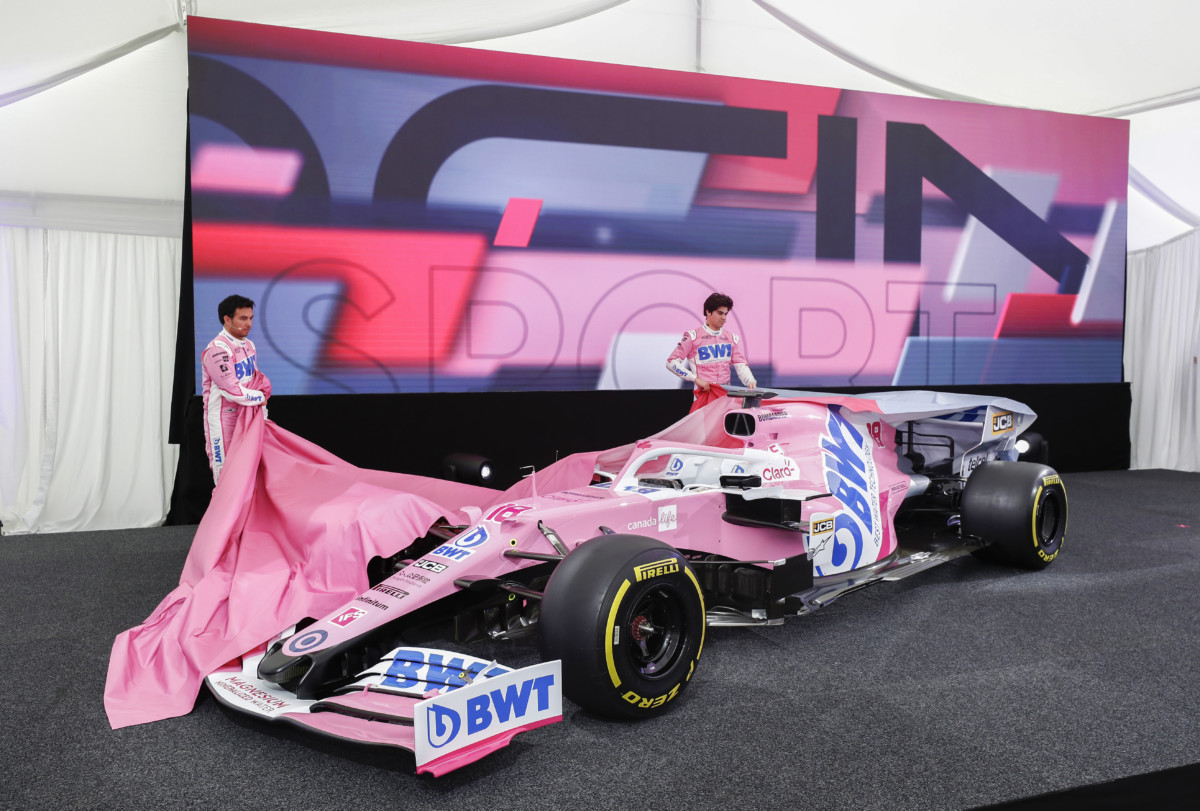 Racing Point have made pink their own since 2017 and the colour remains on the 2020 challenger, the RP20, with the new livery revealed. The team hosted their season launch on Monday on the shores of Lake Mondsee, the headquarters of Austrian water company BWT who have upgraded to title sponsors. 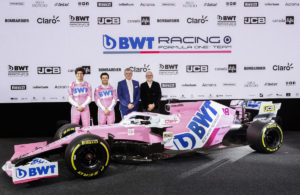 Lance Stroll and Sergio Perez, who helped guide the team to seventh in the constructors’ championship last year, will remain team mates for the second successive campaign. They were on hand to reveal the fresh, new look along with Team Principal Otmar Szafnauer. Technical Director Andrew Green did not attend the launch in person because he is back at base getting ready for pre-season testing which begins at Barcelona on Wednesday. 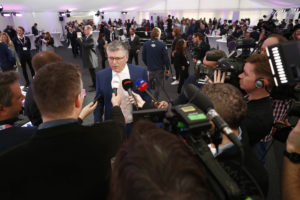 “This year we want to be a strong fourth, we want to be closer to the top 3 than we’ve ever been in the past, and top of the midfield. This year we want to take a step up,” said Szafnauer. “It’s not that easy, the competition’s getting stronger, McLaren did a really good job last year; Renault with the motor company and the 650 employees behind them; even Toro Rosso with the work that Honda did”. 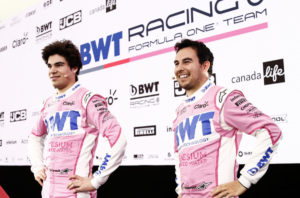 Mexican driver Sergio Perez, who recently extended his contract with the team, said: “I never thought I’d be staying that long but it’s great – I’ve seen the team growing so much and with the new administration and support from BWT there is no other team doing as much as this team. The future is looking bright and I’m very happy to get this contract extension.” 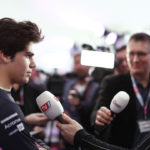 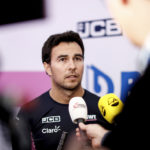 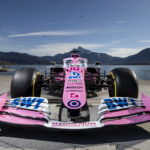 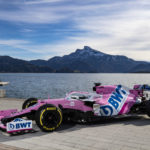 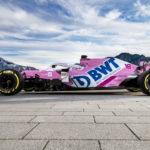 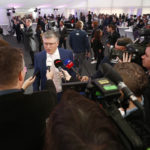 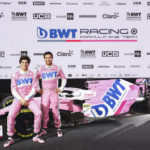 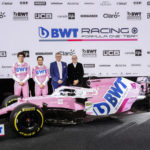 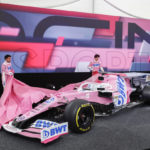 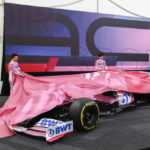 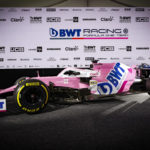 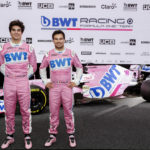 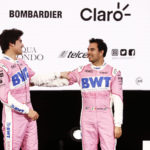 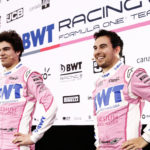 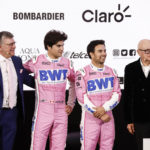