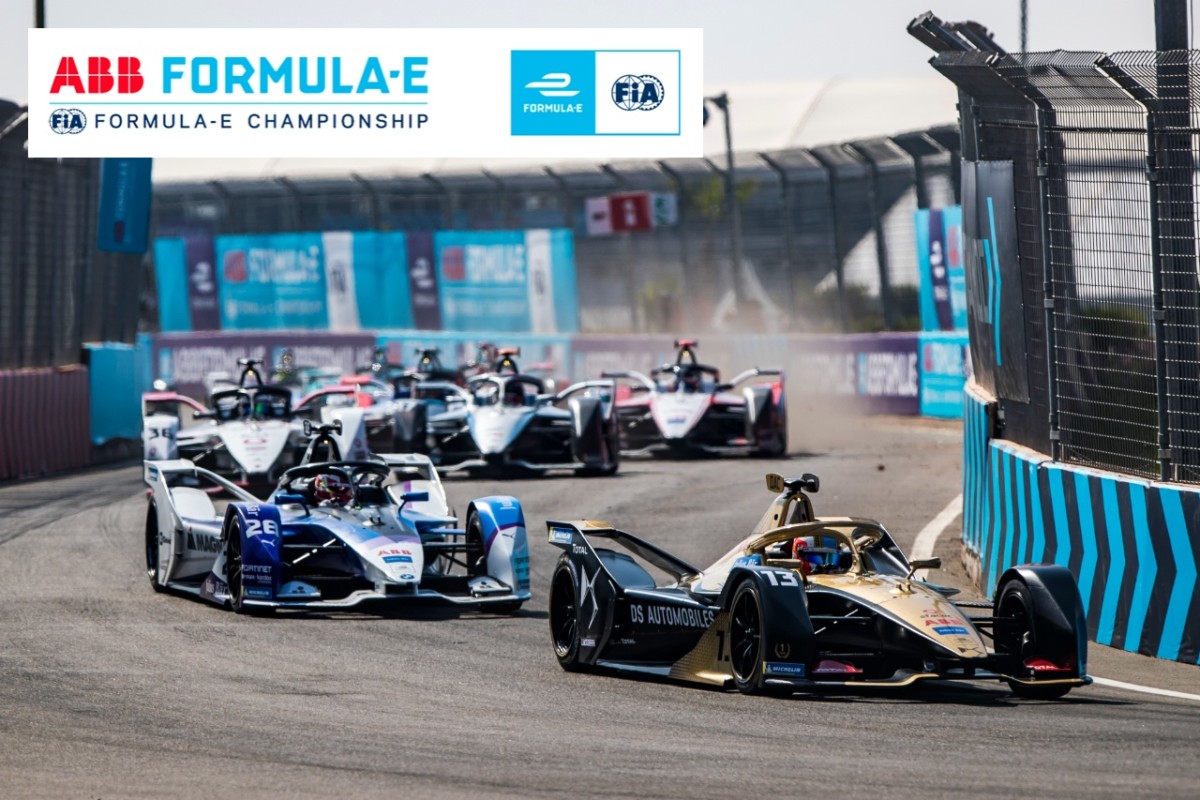 amid the global health crisis by lowering development costs. As part of the plans to reduce costs, Formula E, the FIA, the teams and manufacturers unanimously agreed to postpone the launch of the Gen2 EVO car until the 2021/22 ABB FIA Formula E World Championship.

Following an e-vote, the FIA World Motor Sport Council (WMSC) ratified the decision to extend the homologation period, with manufacturers only able to alter powertrain components once over the next two seasons. Teams can either introduce a new car in season seven, for a two-year cycle, or continue to use existing technology for the next season before homologating a new car the year after for a single season.

After discussion with manufacturers, the changes to the technical regulations have been made with the long-term financial stability of championship participants in mind. Formula E and the FIA have taken a flexible and collaborative approach to decreasing spending, which will see car development costs cut by half over the next two seasons. In addition to supporting its immediate community, Formula E is committed to finding more ways to fight the global health crisis and help others affected by the spread of coronavirus.