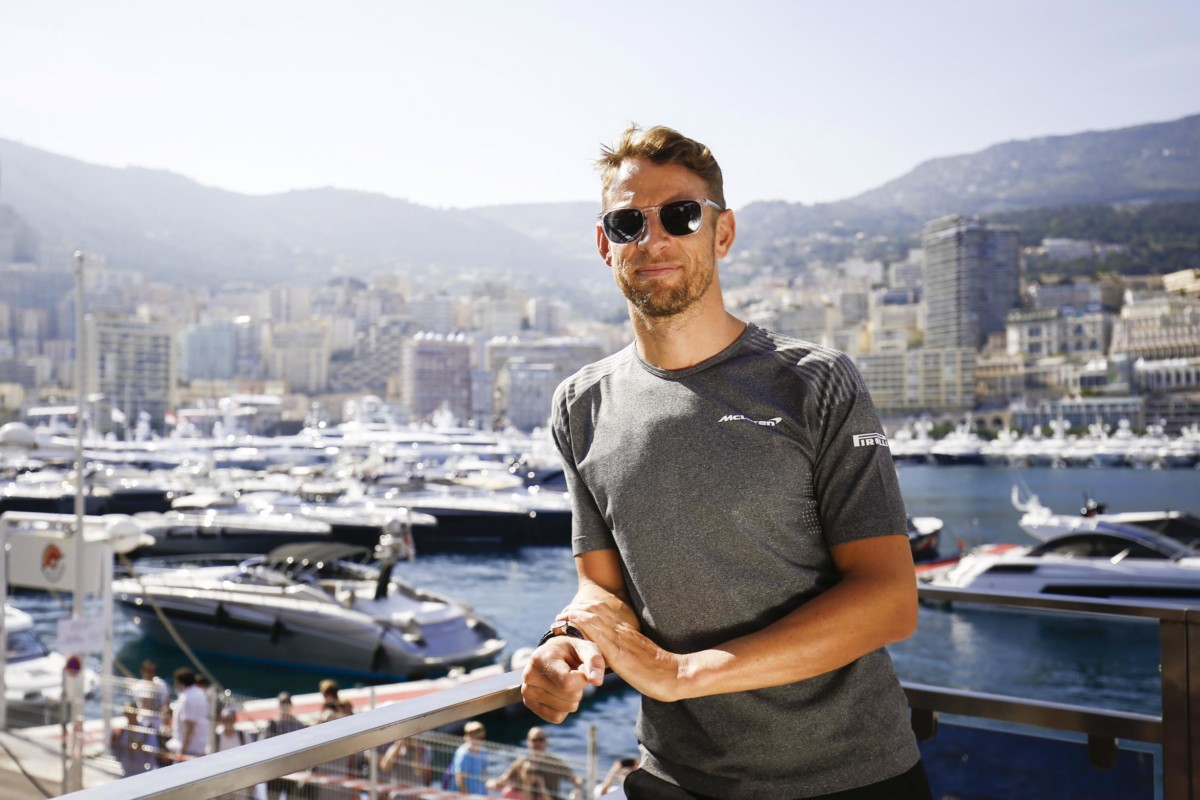 McLaren Automotive will be represented by a star-studded driver line-up for the 2020 SRO E-Sport GT Series, a new virtual race series that gets underway this Sunday, April 26, with 2009 Formula 1 World Champion and former McLaren Grand Prix race-winner Jenson Button heading the list.

With the SRO GT World Challenge motor racing events postponed due to the Covid-19 crisis, an online e-sports series has been devised using Assetto Corsa Competizione, the official GT World Challenge Powered by AWS racing simulation game. The 5-round series features three classes competing in separate races, followed by a grand finale race featuring the top performers in each class.

McLaren Automotive will be represented by 10 drivers in the SRO E-Sport GT Series, with six taking part in the Pro Series for real-world competitors and a further four in the Silver Series for invited ‘sim’ drivers who have already established their driving credentials in simulated racing. The Series also features an Am class that will be decided by a public ‘hot-lap’ competition.

2009 Formula 1 World Champion Jenson Button will headline the Pro class for McLaren. Button raced for McLaren for seven seasons – finishing the 2011 season as runner-up – before making a one-off final appearance in the 2017 Monaco Grand Prix. Following a career totalling 306 Grand Prix starts – joint fourth in the all-time list – he made his e-sport debut with McLaren in the Formula 1 virtual Grand Prix earlier this month. With this experience under his belt, Button is turning to virtual GT racing, mirroring his real-life position as a team owner in GT competition which sees Jenson Team Rocket RJN running a McLaren 720S GT3.

The opening round of the 2020 SRO E-Sport GT Series action begins with one-hour races for both the Pro and Silver Series at 13.35 CET on Sunday, April 26. Coverage will be provided across a range of channels, including the GT World YouTube and Dailymotion accounts and the SRO Motorsports Twitch and Facebook pages.