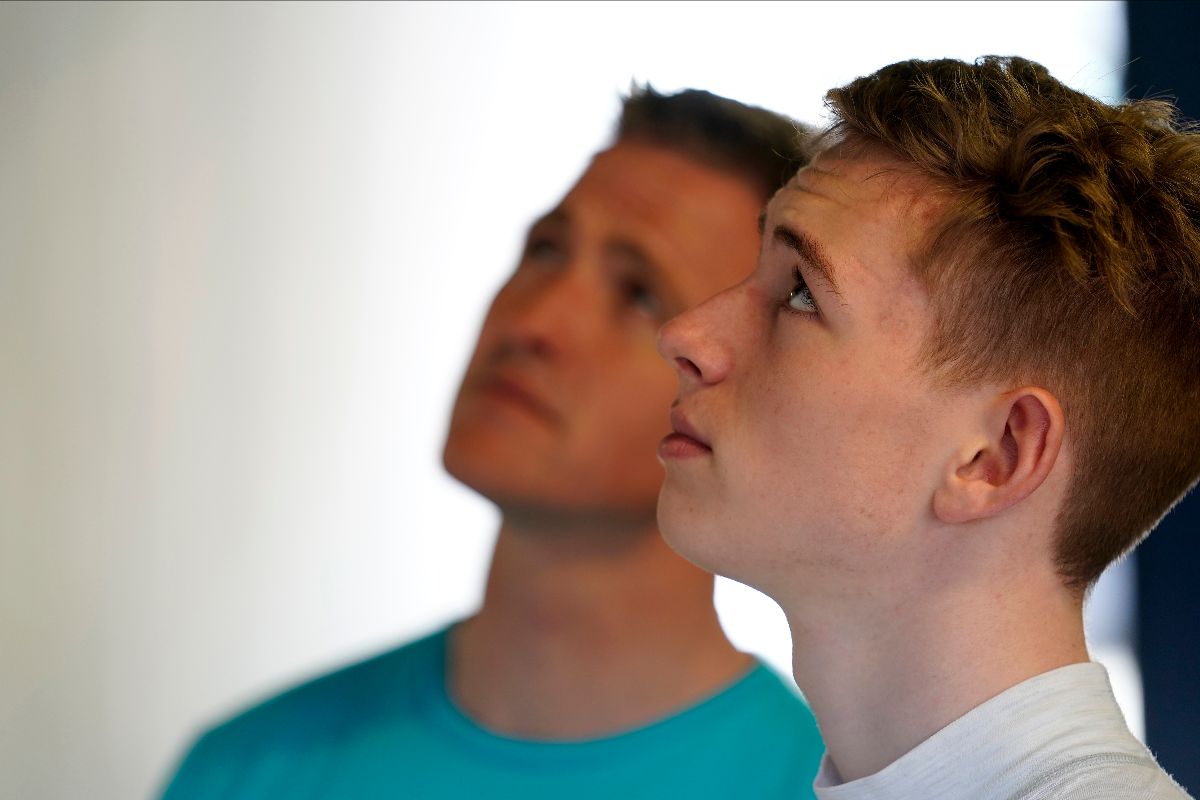 Ahead of round 4 of the F1 VirtualGP series, BWT Racing Point F1 Esports Team confirms that David Schumacher will complete its line-up for this Sunday’s event. The 19-year old German, currently competing in the FIA Formula 3, will make his F1 Esports debut at the virtual wheel of the RP19. David will be joined by a familiar face in YouTube star and Esports commentator Jimmy Broadbent, who is set to make his fourth consecutive appearance with the team. With Zandvoort absent from the official F1 2019 game from Codemasters, Interlagos was voted for by the fans to act as a stand-in for the Dutch circuit and will play host to this weekend’s virtual action.

Hailing from Bergheim, Germany, David is the son of six-time Grand Prix winner, Ralf, and began his venture into racing at a young age. Starting in karts alongside cousin Mick, David competed in multiple Championships before making the step into single seaters in late 2017 with the Formula 4 UAE Championship, finishing second overall in the standings. In 2019, David competed in the Formula Regional European Championship, where he collected four race wins and five pole positions, culminating in a fourth-place finish in the standings.

David also made an appearance in FIA Formula 3 at the Macau Grand Prix, before signing full-time with Charouz Racing System for the 2020 Season. David’s participation in this weekend’s Virtual Grand Prix marks the third time a Schumacher has lined up for the Silverstone-based team. David’s uncle, Michael Schumacher, started his Formula 1 career with Jordan Grand Prix in 1991, with father Ralf making his debut with the team in 1997 and continuing for two seasons. Alongside the Virtual Grand Prix, BWT Racing Point F1 Esports Team drivers Lucas Blakeley and Daniele Haddad will compete in the Pro Exhibition race, which kicks off one hour before David’s debut later that evening.

David Schumacher: “I’m really excited to be competing in the fourth F1 Virtual Grand Prix with BWT Racing Point F1 Team. I haven’t had much experience of virtual racing – it’s mostly just been with some friends and a regular games controller so far! I’m preparing a lot at the moment, driving a couple of hours at least every day, so hope I can get the best out of it and compete nonetheless. I’m sure it’ll be good fun either way.”