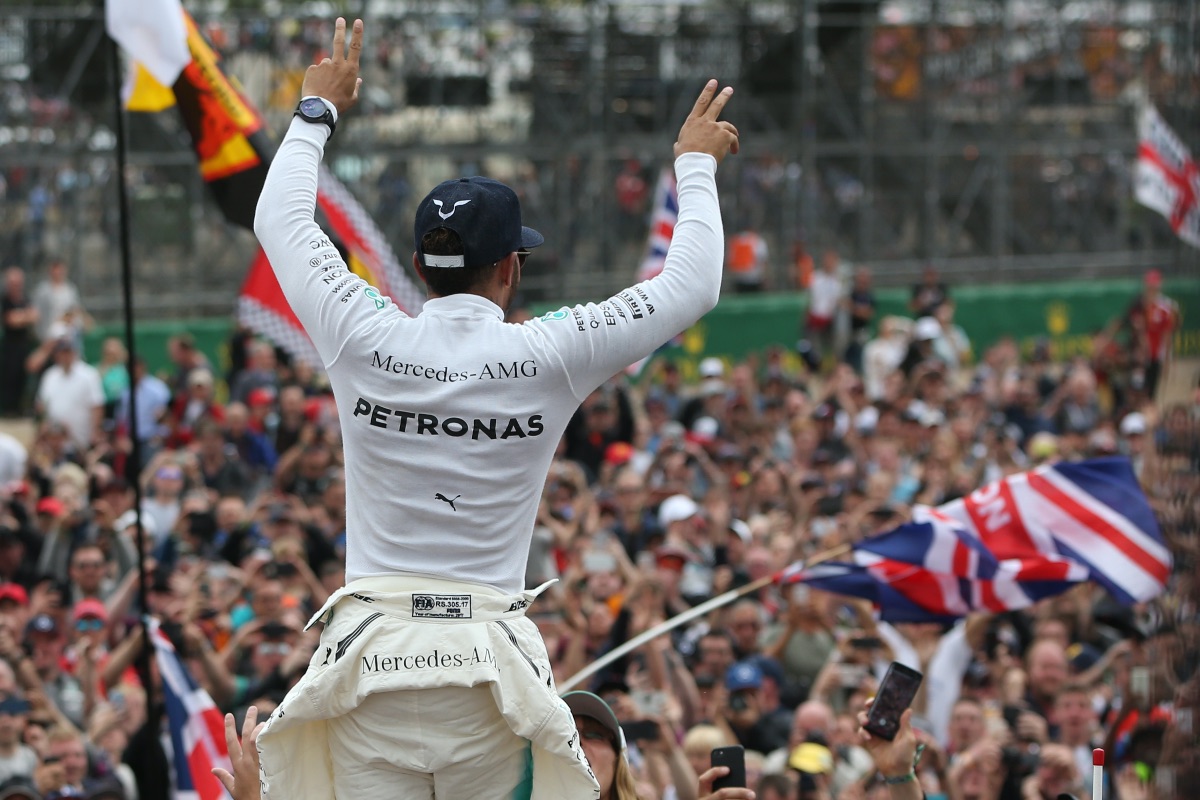 Silverstone has announced today that it will be renaming its famous International Pits Straight to honour Lewis Hamilton ’s outstanding achievements following his seventh Formula 1 World Championship win. This section of the circuit, which is flanked by the Silverstone Wing, will become known as Hamilton Straight and is the only part of the world-famous track ever to be named after a driver. Owners of Silverstone, the British Racing Drivers’ Club (BRDC), felt this unique honour was an appropriate way to recognise Lewis cementing his position as the most successful driver in the history of Formula 1, at the end of a remarkable season in which he equalled Michael Schumacher’s seven world championships and surpassed the German legend’s total number of race wins. David Coulthard, President of the BRDC, broke the good news to Lewis, who has been a Member of the Club since 2006, this afternoon in Abu Dhabi.

The Hamilton Straight has not only witnessed six of the seven home wins achieved by Lewis but it has also been the scene of much euphoria as the passionate Silverstone fans gather here to join him to share the post-race celebrations. For many, the opportunity to walk on the hallowed tarmac after the British Grand Prix, is one of the highlights of their race weekend experience.

David Coulthard commented “I was delighted, in my capacity as President of the BRDC, to share this news with Lewis today. It is the first time in Silverstone’s history that a part of the circuit has been named after any individual. Lewis has become a huge part of this history and the directors of the Club and I felt there was no better way to mark this than to rename the iconic pits straight in recognition of his record-breaking achievements.”