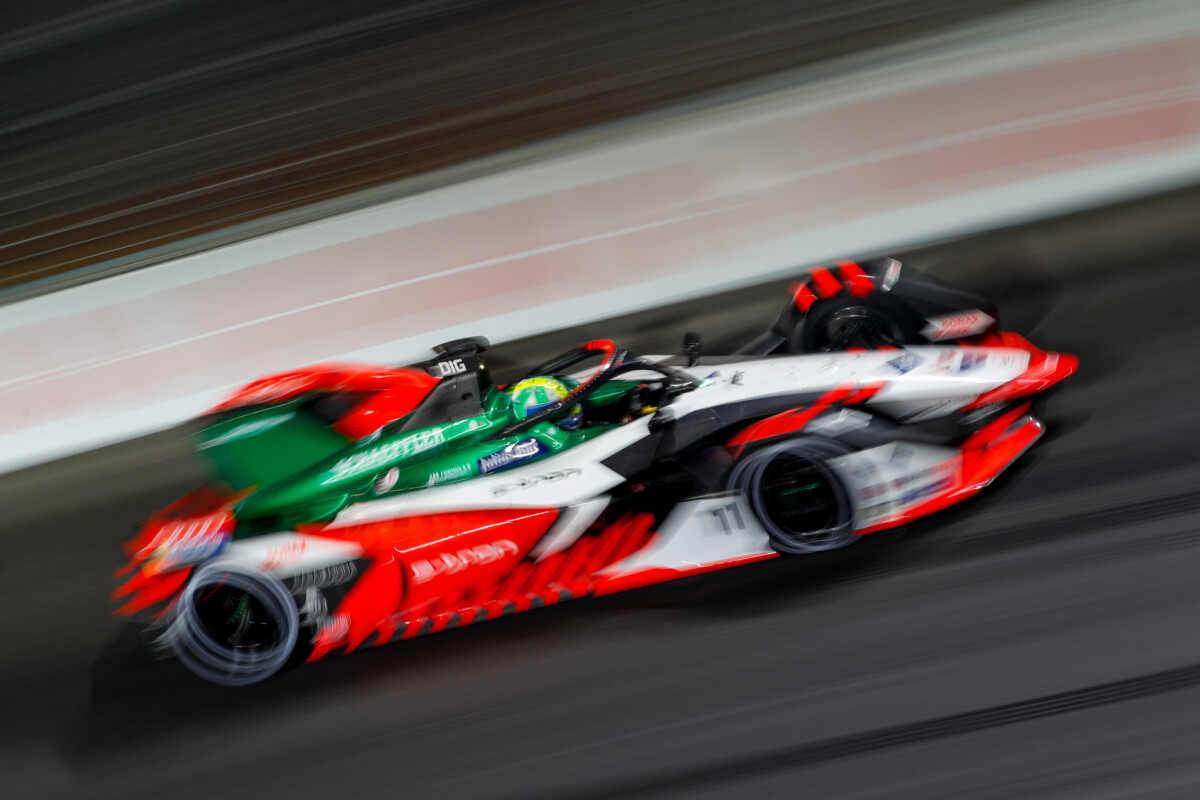 Formula E is coming to Europe and returning to the heart of the Italian capital Roma: on April 10 and 11, Formula E will hold two races in the metropolis. After the opening two races in Diriyah at the end of February, Lucas di Grassi and René Rast now want to claim the first trophies for their Audi Sport ABT Schaeffler team.

The circuit was redesigned for Formula E’s third and fourth races in Rome. It still runs through the middle of the World’s Fair district (Esposizione Universale di Roma, or EUR for short) and along the spectacular “La Nuvola” convention center. The new version includes three additional fast turns, a technically challenging section and the traditional elevation changes of the previous version. In addition, other iconic buildings of the district such as the “Palazzo della Civiltà Italiana” now complement the backdrop of the races. The new course now has a length of 3.385 kilometers, instead of 2.860 kilometers.

“With the almost completely new design for Rome, the FIA and Formula E have once again done a great job of making Formula E even more exciting,” says Lucas di Grassi, who advises Formula E and the FIA along with other drivers on issues such as track layouts. “The new layout is fantastic. It has longer and faster straights and offers more overtaking opportunities. I’m sure the fans will love it, I can’t wait to finally race there.”

Expectations for a strong showing are high. “The results so far do not reflect our true strength,” says Team Principal Allan McNish. In the opening races, Audi Sport ABT Schaeffler scored a total of 19 points and René Rast narrowly missed the podium with fourth place on Friday. “Nevertheless, all of the Audi e-tron FE07 cars were very quick at Diriyah. With this experience, some more testing and intensive preparation, all of this together has given our team and drivers additional confidence and a spring in the step. Now we want to reward our hard work with trophies.” Rome is the perfect place for this. McNish: “Just like last time, two years ago, the appearance in Rome will be one of the season highlights.”

For René Rast, the fact that two races will be held in Rome is good news. “This gives me the opportunity to look at the data after the first day and learn something for the second race. Even though we will unfortunately have hardly any spectators, I am really looking forward to the weekend: I’ve been to Rome many times and find the city impressive. To now be racing on these streets is something very special for me.”