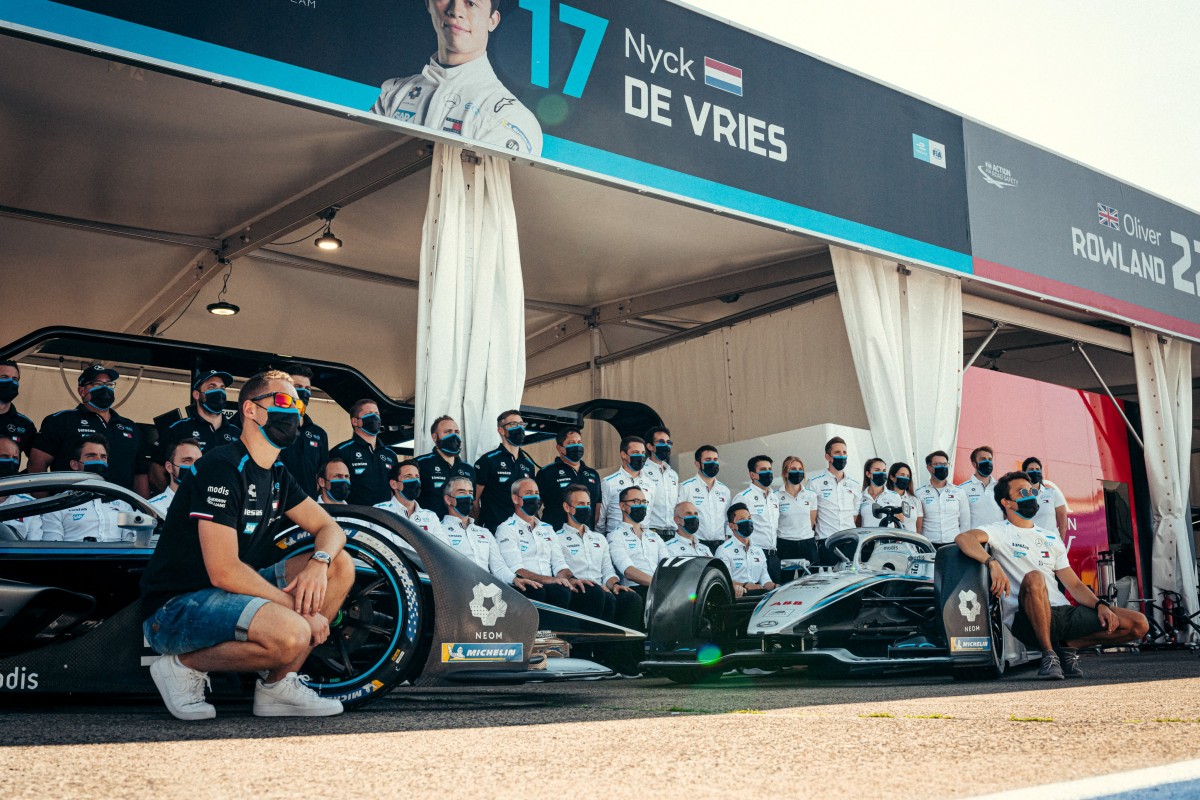 Nyck de Vries navigated a rollercoaster Season 7 finale in Berlin to become ABB FIA Formula E World Drivers’ Champion, as Norman Nato (ROKiT Venturi Racing) steered to a composed maiden victory ahead of Nissan e.dams’ Oliver Rowland and Stoffel Vandoorne, while Mercedes-EQ sealed the Teams’ World Championship.  With 13 drivers in contention heading into the BMW i Berlin E-Prix presented by CBMM Niobium Round 15, and four in with a real strong shout of the title, the scene was set for a frenetic finale, and what we got was peak Formula E. Right off the line, there was drama and heartbreak as Mitch Evans (Jaguar Racing) – perhaps the favourite given his strong qualifying performance, and that the rest of the contenders sat outside the top 10 – failed to get away. The pack behind was forced into avoiding action but another championship protagonist in Edo Mortara (ROKiT Venturi Racing) couldn’t swerve clear of the stricken Jaguar and a violent crash saw the pair out of the running but thankfully unhurt.

That left Jake Dennis (BMW i Andretti Motorsport) – now seventh – seemingly in prime position with standings leader Nyck de Vries (Mercedes-EQ) down the order. Sensationally, before the field had made the first corner after a spell under the red flag while that start line accident was cleared, we lost another title contender as the Brit locked up into Turn 1 and hit the wall. The pendulum swung again, with de Vries sitting pretty and Mercedes-EQ looking odds-on to take Teams’ honours with Vandoorne leading the pack away. Through the first round of ATTACK MODE activations, Nato made it count and flew clear having passed Vandoorne on Lap 10 – the Belgian’s late deployment of the 35kW boost leaving him shuffled down the top six.

The scrap for points was fraught, and Mercedes’ haul, with de Vries also in the points and on the way to eighth, was enough to seal the Teams’ title as it stood. A three-wide clash with the Porsches heading into the closing stages almost saw both de Vries and Vandoorne in contact but the pair steered clear and out of real drama. Nato leapt away and left the rest to it, despite an interruption via a second appearance for the MINI Electric Pacesetter as Antonio Felix da Costa was squeezed by Lucas di Grassi at the hairpin – confirming beyond doubt that the Portuguese would have to relinquish his crown. The Venturi racer drove on to a composed victory, with Rowland picking his way through to second while Vandoorne came home third.

Andre Lotterer took the chequered flag fourth ahead of Mahindra Racing’s Alex Sims, Pascal Wehrlein and a resurgent Sam Bird who’d clambered from 22nd to seventh doing his valiant best for Jaguar Racing’s Teams’ World Championship chances – a clear sign that with a bit more luck the Brit could have been right in the title mix this weekend. De Vries followed battlescarred in eighth, with Rene Rast (Audi Sport ABT Schaeffler) tallying another TAG Heuer Fastest Lap as he soared from 19th to the points. All that saw de Vries take home the first Formula E Drivers’ World Championship from Mortara and Dennis. Combined with teammate Vandoorne’s podium, that also meant Mercedes-EQ sealed the Teams’ World Championship ahead of Jaguar Racing and DS TECHEETAH.

THIS is what it means to @nyckdevries – emotions running high! 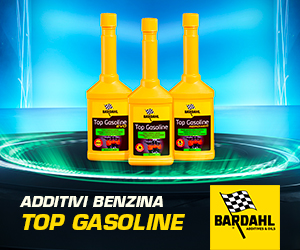 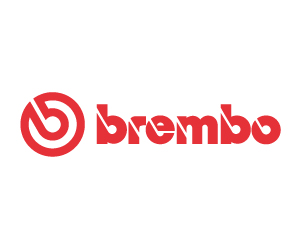 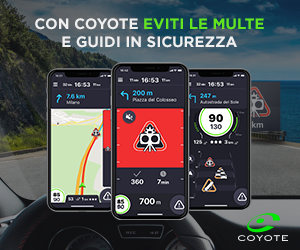