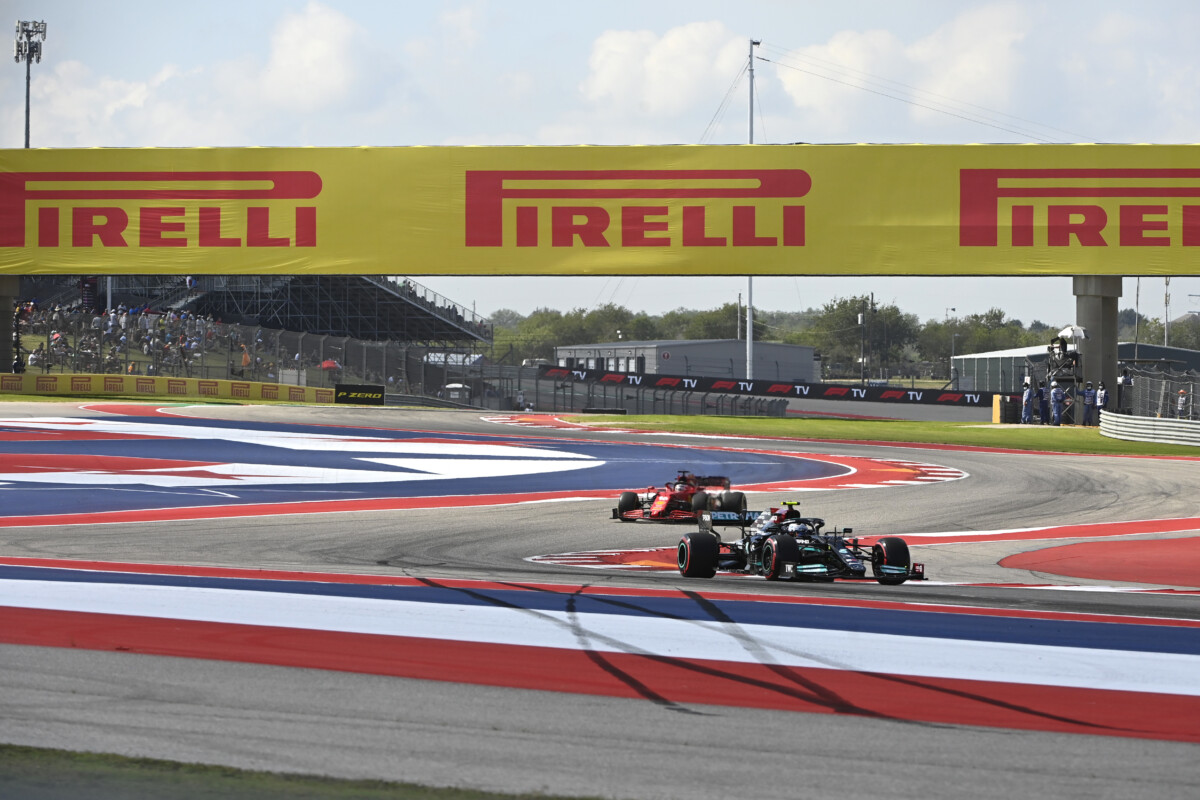 Mercedes driver Valtteri Bottas was fastest of all on Friday, with a time of 1m34.874s set in the morning FP1 session, using the P Zero Red soft tyre. Red Bull’s Sergio Perez was slightly slower than him in the warmer conditions of the afternoon to set the fastest time of the FP2 session, also on the soft tyre. This was also due to the comparatively low levels of track evolution in FP2, and the fact that most drivers concentrated their work on the medium tyres. Around 40% of the track has been resurfaced since Formula 1 last raced at the Circuit of the Americas in 2019. However, this has not made a significant difference to the way that the tyres behave, with relatively high levels of abrasion. Several bumps are also still present despite some surface ‘milling’: a process designed to smooth out the asphalt.

The afternoon FP2 session, run in comparable conditions to the race, got underway with ambient temperatures of 31 degrees centigrade and track temperatures of 39 degrees: around 20 degrees higher than two years ago. Exploring the capabilities of the soft tyres in the unseasonal heat was one of the key jobs for the teams during FP2, with the drivers mostly starting the session on the C3 medium and finishing it with some longer runs on the same compound. The P Zero White hard tyre was run less today, perhaps also due to drivers wanting to save the limited allocation of this compound for use later in the weekend. The estimated performance gaps so far are quite hard to calculate between the hard and the medium tyre in particular, which should be in the region of 0.5 seconds (based on the running so far). There’s a gap of around 0.6 to 0.7 seconds between the medium and soft up to now: marginally higher than expected.

MARIO ISOLA – HEAD OF F1 AND CAR RACING: “Despite the circuit having been resurfaced for around 40% of its total length, there’s not a huge difference in terms of abrasion compared to our last visit in 2019, and it’s also even more bumpy. The biggest difference has instead been the weather, with both track and ambient temperatures considerably warmer than the cool conditions experienced a couple of years ago. As expected in today’s warm temperatures, there was a bit of overheating on the soft C4 compound rear tyre, which is quite stressed given the severe traction demands of this circuit in the final sector especially. Managing the soft tyre looks to be key, and this is something that the teams will be looking at in more detail tomorrow, with some likely to try and get through Q2 on the medium tyre in order to start with it on Sunday and open up a wider range of strategic possibilities for the race. However, with a bigger performance gap compared to the soft than we saw this morning, the soft certainly has its advantages too: especially with a two-stopper looking likely.” 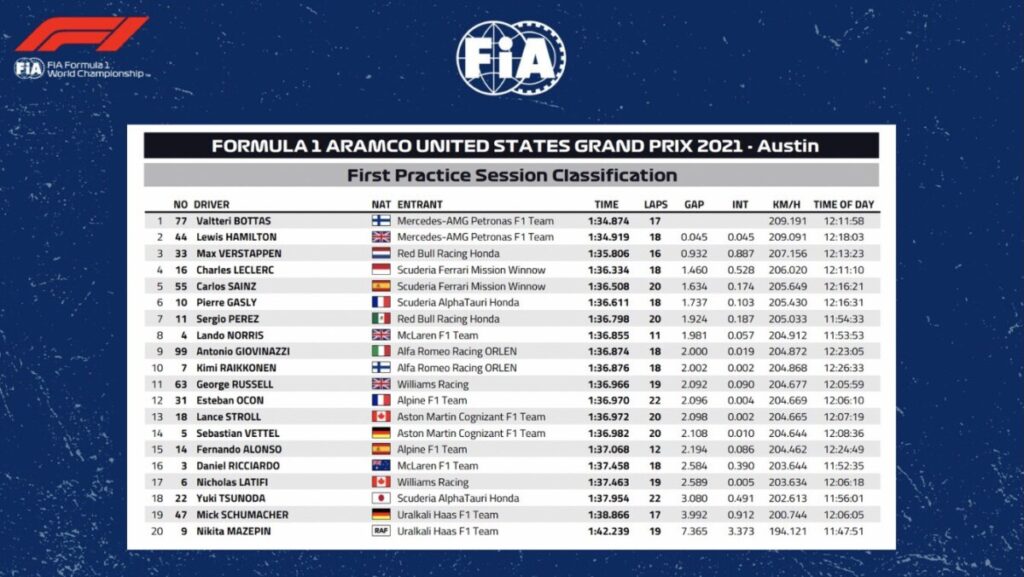 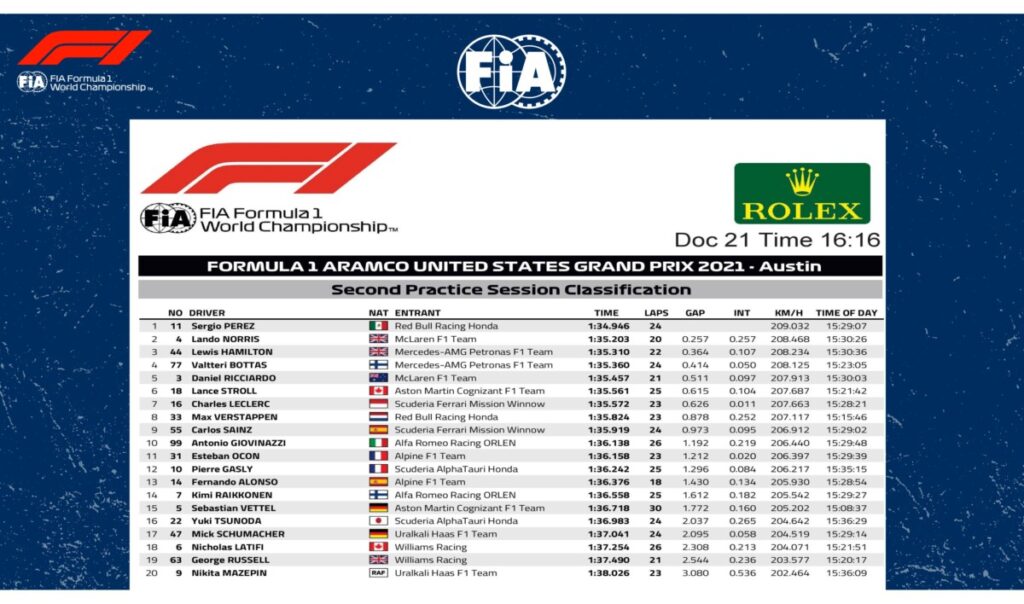 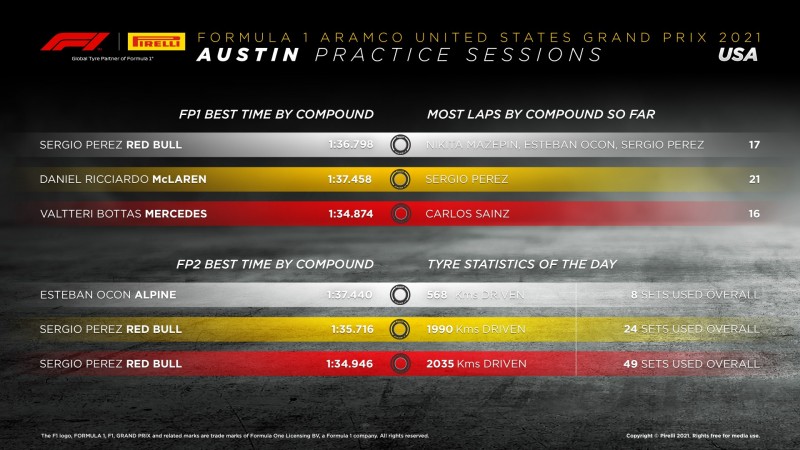 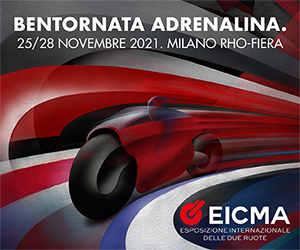