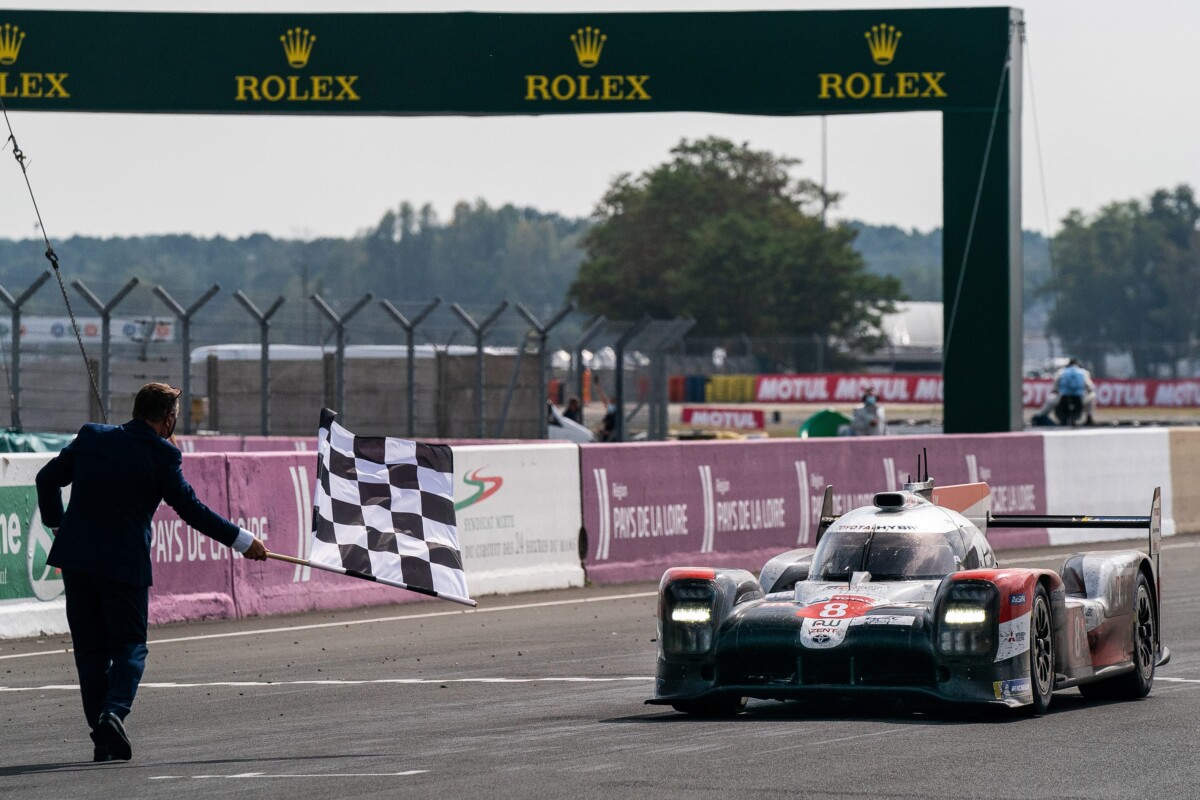 Kazuki Nakajima, a founding member of TOYOTA GAZOO Racing and an endurance racing legend, will stand down from a FIA WEC race seat

after this week’s 8 Hours of Bahrain. Kazuki, 36, is one of Japan’s most decorated racing drivers. He won the Le Mans 24 Hours three times, and earned the 2018-2019 World Championship alongside Sébastien Buemi and Fernando Alonso, earning a place in the FIA Hall of Fame. Saturday’s race in Bahrain, the final round of the 2021 season, will be Kazuki’s last for TOYOTA GAZOO Racing and, fittingly, he can bring the curtain down on his WEC career by winning another world title. Alongside #8 GR010 HYBRID team-mates Sébastien Buemi and Brendon Hartley, he is second in the standings 15 points off the lead.

The whole TOYOTA GAZOO Racing team thanks Kazuki for his immense contribution over the past 10 years, not only as a top driver, but as a trusted team-mate and loyal friend. Although his WEC race career is at an end, Kazuki will always remain a member of the TOYOTA GAZOO Racing WEC family and the team hopes he will continue to contribute to its development in the future. Kazuki has a special place in Toyota’s endurance racing history, having been part of the team since the very first test of the TS030 HYBRID in January 2012. His many accolades include 16 wins from 58 WEC races, with only Sébastien having more victories and starts for Toyota. 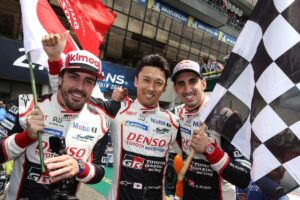 Kazuki has particularly excelled at Le Mans since his debut in 2012. He earned the team’s first hybrid pole position there in 2014 before the disappointment of a technical issue whilst leading comfortably and he was at the wheel in 2016 when the #5 TS050 HYBRID suffered heart-breaking failure on the penultimate lap. Having endured such disappointment at Le Mans, it was fitting that Kazuki was in the cockpit to take the chequered flag and celebrate victory in 2018, 2019 and 2020 for a remarkable hat-trick of wins. TOYOTA GAZOO Racing will reveal its 2022 driver line-up in the coming weeks.

Kazuki Nakajima: “It has been an honour to compete for TOYOTA GAZOO Racing for nine seasons and I feel so lucky to have won races, championships and Le Mans 24 Hours alongside so many talented, passionate and dedicated colleagues. I want to express my greatest thanks to TOYOTA GAZOO Racing for this 10-year journey in WEC. I have so many memories with this team, who have been a family to me in tough times as well as in happy times, and I will always feel like a TOYOTA GAZOO Racing team member. A new era is coming for endurance racing, with many Hypercar manufacturers joining in the next years, and it will be a new era for me. I will continue to support the team and I look forward to watching the start of a new, exciting time for endurance racing.”