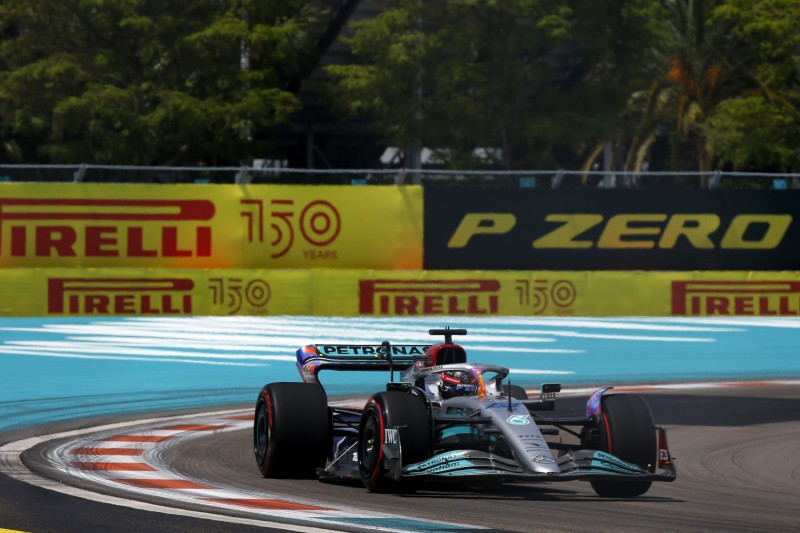 Mercedes driver George Russell went fastest in the FP2 session on the P Zero Red soft tyre as the teams got their first taste of the brand new Miami street circuit. Ferrari’s championship leader Charles Leclerc was quickest in FP1 while Red Bull was third in each session (with Max Verstappen in FP1 and Sergio Perez in FP2). The drivers concentrated heavily on the P Zero Yellow medium as well as the soft today, with the P Zero White hard run much less – despite track temperatures that peaked at 59 degrees centigrade (with 39 degrees ambient). As expected, there was a high degree of track evolution through the day on the brand new asphalt as more rubber was laid down. Both free practice sessions were interrupted by red flags, which disrupted some of the vital data collection on different fuel loads. The performance gap between the soft and the medium is around 0.5 seconds, while there’s a slightly bigger estimated gap between the medium and hard of 0.7 seconds – but with so little running on the hard and more track evolution expected, it’s hard to be precise on this for now.

MARIO ISOLA, DIRETTORE MOTORSPORT: “It was an interesting day on the challenging new Miami track, despite the red flag interruptions in  each free practice session. There was good grip from the start and tyre wear here seems set to decide the strategy: on paper there seems little to choose between a one-stopper and a two-stopper, but the wear rate will tip the balance. We saw this morning the damage that could be done to a tyre by going off the track onto the abrasive run-off area, and it’s incredibly easy to make a mistake here: with the front-right tyre being the crucial one to look after. There was the high track evolution that we expected throughout the day on this new asphalt, which is likely to continue tomorrow, with the teams running mainly on the medium and soft compounds in free practice so far. The hard C2 compound is one that they know quite well already, so this could be one reason why we haven’t seen a lot of it so far. One rogue factor might still be the weather: it was incredibly hot today, but there was a high level of humidity and the risk of heavy rain seems just around the corner, especially on race day.” 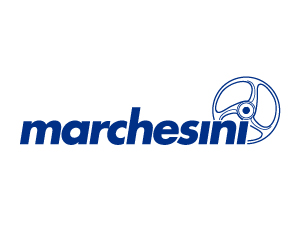