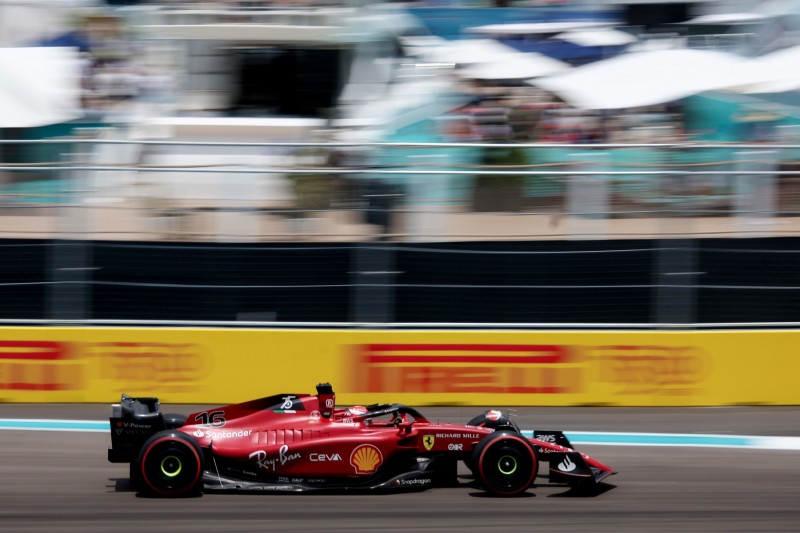 Charles Leclerc led a Ferrari one-two in Miami qualifying, with all the cars using the P Zero Red soft tyre from start to finish of the session. Leclerc set the inaugural fastest lap record for the new Miami circuit in Q3: 1m28.796s. This was extremely close to the predicted pole time using simulation data. The qualifying hour got underway at 4pm in ambient temperatures of 39 degrees and track temperatures of 58 degrees: similar conditions to FP3 earlier today, where Red Bull’s Sergio Perez went fastest (also on the soft tyre). The tyres performed in line with expectations throughout the short runs seen in qualifying, despite the extreme weather conditions at the hottest weekend seen so far this year. Because of traffic and the rapid track evolution, many drivers chose to complete multiple runs on the same set of tyres, with no drop-off in performance. The Pirelli Pole Position Award was given out by Hollywood actor Michael Douglas, one of many celebrities in attendance at the most glamorous grand prix of the year to date. Douglas, a two-time Oscar winner, is a well-known Formula 1 supporter who has starred in many films that sound appropriate for this weekend – such as Made in America, Traffic, and Wall Street.

Strategy is a really tough one to call for a number of reasons: there’s no previous race data, every practice session so far has been interrupted by red flags, and the weather ranges between extremely hot and very humid, on a track surface that is still evolving. It’s likely to be a two-stopper tomorrow (with a one-stopper looking marginal) and what’s mainly going to influence that is the amount of tyre wear on race day. With several drivers having visited the wall already, not much run-off, and very little grip off-line, it also seems likely that we will see a safety car at some point. Drivers no longer have the obligation to start on the tyres with which they set their fastest Q2 time, so the most flexible option will be to begin on the medium and then go onto the hard, which leaves the possibility open for a final stint on the medium again, or even the soft tyre if the last stop is close enough to the end of the race.

MARIO ISOLA, MOTORSPORT DIRECTOR: “It was a tightly-fought qualifying session where we saw the grip recovery concept that we have built into the tyres come to the fore: namely, the ability of the tyres to complete a number of push laps before a cool-down period, and then be able to push again with all the grip recovered and no loss of performance. This was particularly evident in Ferrari’s qualifying strategy, where Leclerc completed three runs in Q1 on the same set of tyres while Sainz completed four. They then did three runs each in Q2 and two runs in Q3: in some of the hottest track temperatures that we have seen all year. Strategy tomorrow is not straightforward, but it looks as though a two-stopper will be the quickest way to go, with all three compounds potentially playing an important role.” 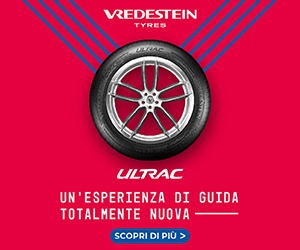 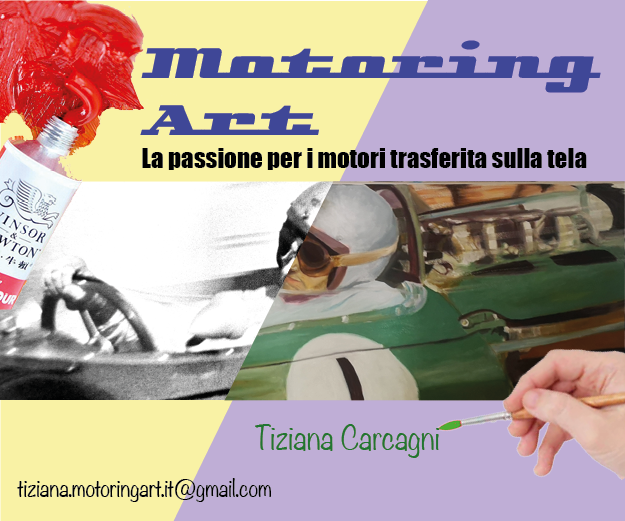