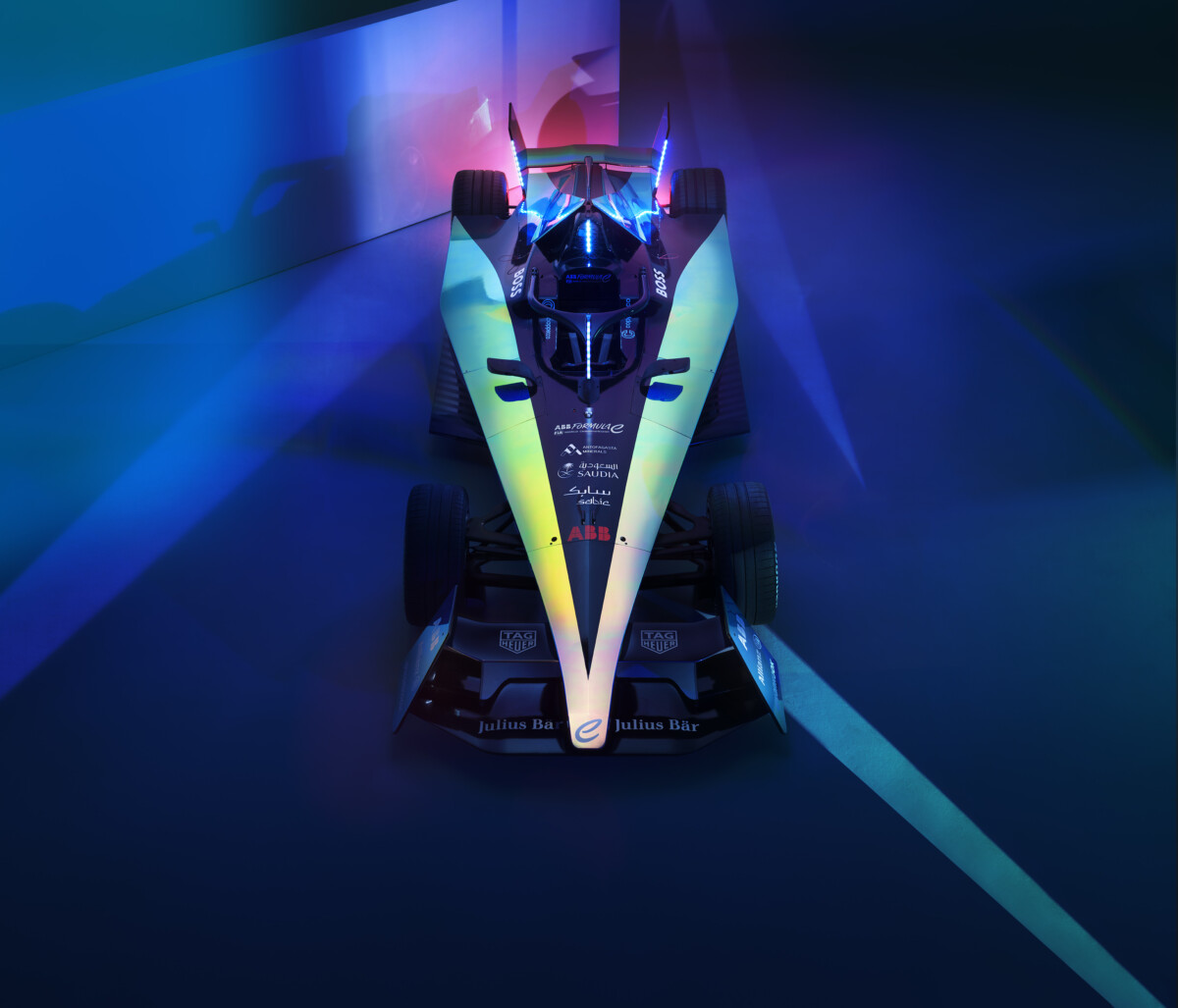 Formula E today unveiled a fresh new look ahead of Season 9 of the ABB FIA Formula E World Championship and the debut of the Gen3 car, new races in iconic world cities, new teams and new sporting formats. The Gen3 – the fastest, lightest, most powerful and efficient electric race car ever built – will make its competitive debut in Round 1 in Mexico City on 14 January, following pre-season testing next month in Valencia.

The championship will continue with three new cities hosting Formula E races for the first time: Hyderabad, India (Round 4, 11 February); Cape Town, South Africa (Round 5, 25 February) and São Paulo, Brazil (Round 6, 25 March). McLaren and Maserati are new to the Formula E grid next season. They will join some of the biggest names in motorsport including Jaguar, Porsche and Nissan among the 11 teams and 22 drivers competing for world titles. Sporting regulation updates include a return to racing over laps; rookie drivers taking a seat for teams in FP1 sessions; and a plan to introduce a 30-second 4kWh ‘Attack Charge’ boost at select races, made possible through the development of the most advanced EV battery in the world today. To coincide with the start of the Gen3 era, Formula E has reimagined the visual and sonic brand identity of the ABB FIA Formula E World Championship.

The new identity is inspired by the instant torque of electric acceleration.  The system also reflects the sport’s role as a catalyst; helping manufacturers accelerate electric vehicle technologies, the pace with which new fans are coming into the sport, the unprecedented speed that the sport achieved FIA World Championship status and more broadly the championship’s vision to accelerate sustainable human progress. At the heart of the new system is the Torque Loop that represents the excitement and energy at the core of the brand and the sport. This self-sustaining loop is the source of the new logo, typeface and the brand’s new animation principles.

Formula E have maintained a core association with blue as a signifier of electricity but expanded its palette to include a more extensive colour system, enabling the championship to emphasise its unique offer in three modes: world class motorsport (Race); cutting-edge technology and sustainability credentials (Reason); and positive impact on the global community (Culture).  The rebrand will be rolled out over the coming days, weeks and months starting with Formula E’s digital estate. In the new year, new web and app functionality will come online to enhance the fan experience. By the time Season 9 launches in Mexico City the new identity will be brought to life across hundreds of touchpoints from trackside to marketing to broadcast.

Sound has been one of Formula E’s most distinctive and disruptive qualities since the first race in 2014. For Season 9, an all-new sonic identity has been developed for use across broadcast, digital and marketing channels, with the new sound of the Gen3 race car at its core. Test recordings of the race cars were captured to form the basis of the sonic identity, with the recordings remixed into a suite of sound assets. New broadcast title music and a full broadcast score was recorded at Abbey Road Studios with a 55-piece orchestra.

Henry Chilcott, Chief Marketing Officer, Formula E: “This new identity is part of our ongoing mission to build a new category of tier one sport. It’s a system designed to inspire and excite fans around the world as well as create a stronger, more extensible platform for our partners, teams, manufacturers and broadcasters”.